"Not all Fae'ri tales come with a happy ending." 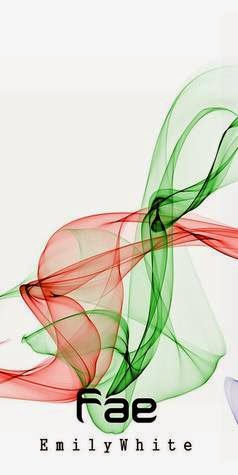 Ella thought taking care of the ego-bloated Mamood god would be a sure way to bring peace to the galaxy and satisfy her taste for revenge.

But she was wrong.

Despite the fact their god is gone, the Mamood refuse to abandon their attack on the planet Soltak and Ella's own so-called friends start to turn against her. And with Soltak dying--its oceans drying up and its plants withering in the ground--Ella and Cailen suspect there's a new enemy at work. As more people die and more water is leached from the planet, they both prepare for something straight from a nightmare.

The fae are coming.

Ella continues the journey, on Soltak where we left her at the end of the first book Elemental, her journey of discovery as she battles against forces she struggles to understand.

Her memories are returning to her in small snippets, that lead her to make rash decisions, while the voice in her head spurs her along.  She is fighting her insecurities, fighting a bond that she fears is one-sided in it's love.  She is fighting to learn who she is not who The Destroyer is supposed to be.

"You're not going to lose me.  I just need to know the truth.  I can't be in the dark anymore."  For the first time these things mattered to me.  I'd been so busy trying to figure out who I was supposed to become that I'd spent so little time learning who I already was.  Now I wanted to know.  The hunger for knowing, it burned deep inside of me.  I needed it, and I wanted Cailen to be the one to tell me.

And despite all of this she is fighting for the fate of a planet whose people have done nothing but scorn and hurt her, putting the need to save them before everything else.

He pursed his lips and shook his head, backing away.  "You've given your devotion to all these strangers."  He paused before setting his eyes on mine.  " You give THEM everything."

While I felt for Ella and her struggle to gain her identity, to understand her past, and forge her future I spent a great deal of time wanting to smack her upside the head for her rash decisions.  However, much of her struggle comes from the fact that no one, not ever her 'bonded' love, Cailen, is ever fully truthful with her.  She is given pieces of stories, left to snippets of her memories, and her own insecure deductions.  It can be frustrating at times for the reader I think, but at the end  (talk about leaving you hanging, haha) it all comes together leaving you wanting more.

One thing that Ella is not is a coward.  When it comes to fighting for what she believes is right for not only herself, but for the people she feels she needs to protect she comes to life.  When pressed she becomes the warrior you know she is meant to be and I hope that this fight in her will pull us through what is coming in the third book, Destructor.  I am truly praying for her HEA, goodness know a child torn away from her life and imprisoned for 10 years only to be freed to discover she is The Destroyer (possible savior of worlds) deserves her happily ever after, don't let me down Ms. White! *winks*

Emily White builds powerful worlds reminiscent of what one would see watching Star Wars.  There story unravels at a slowly while the action is fast paced and at times heartbreaking.

I would have liked to have seen an appendix with a description of each world and it's inhabitants.  -Something along the lines of the Cailen's grey disk that Ella uses to learn more about who and what she is fighting for. -

Overall I really enjoyed this book.  I have never thought of myself as much of a Sci-Fi fan, but this series easily drags you in, bringing out all your inner romantic geek.
Buy the book here and don't forget to add it to your TBR: 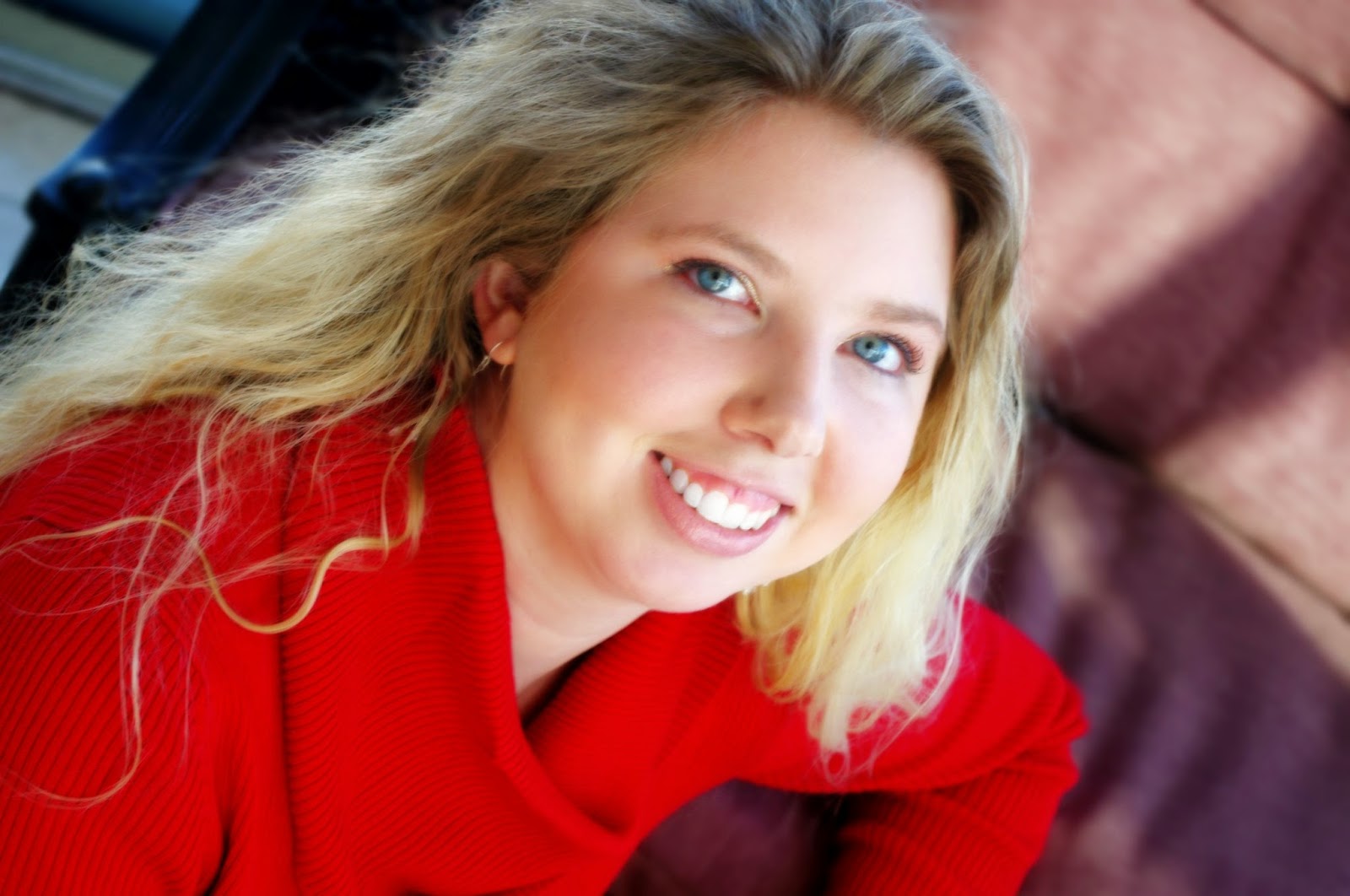 Emily White is a nerd.

She prefers her men fully clothed and donning bowties, her commas British, her books cheesy with big, overly-dramatic explosions, her characters awkward and endearingly real,* and watching her movies in authentic turn-of-the-century theaters. When not exposing her nerdy self to the world, she's creating her own friends and putting them in horrible, yet sometimes humorous situations.

Check out her YA Space Opera series starting with Elemental (Spencer Hill Press, 2012), continuing with Fae (February 2014), and ending in 2015 with DESTRUCTOR. She's also authored a collection of Steampunk (zombie, werebot romance) flash fiction, if you're into those kinds of things, titled "To Love or Die in a Steamy-Reamy World." Her YA Contemporary Fantasy, ALMOST NIGHT, will be out May 2014.
a Rafflecopter giveaway
Posted by Malissa at 15:41