Me after seeing the cover for Lila Bell's sequel to A Wicked Hunger:

I have been anxious to get my hands on Dax's....Book ladies, his book *winks*, since before I even had A Wicked Hunger finished and had caught my breath.   Yes I have a little longer to wait, but I have to say that this cover sure does help with that. 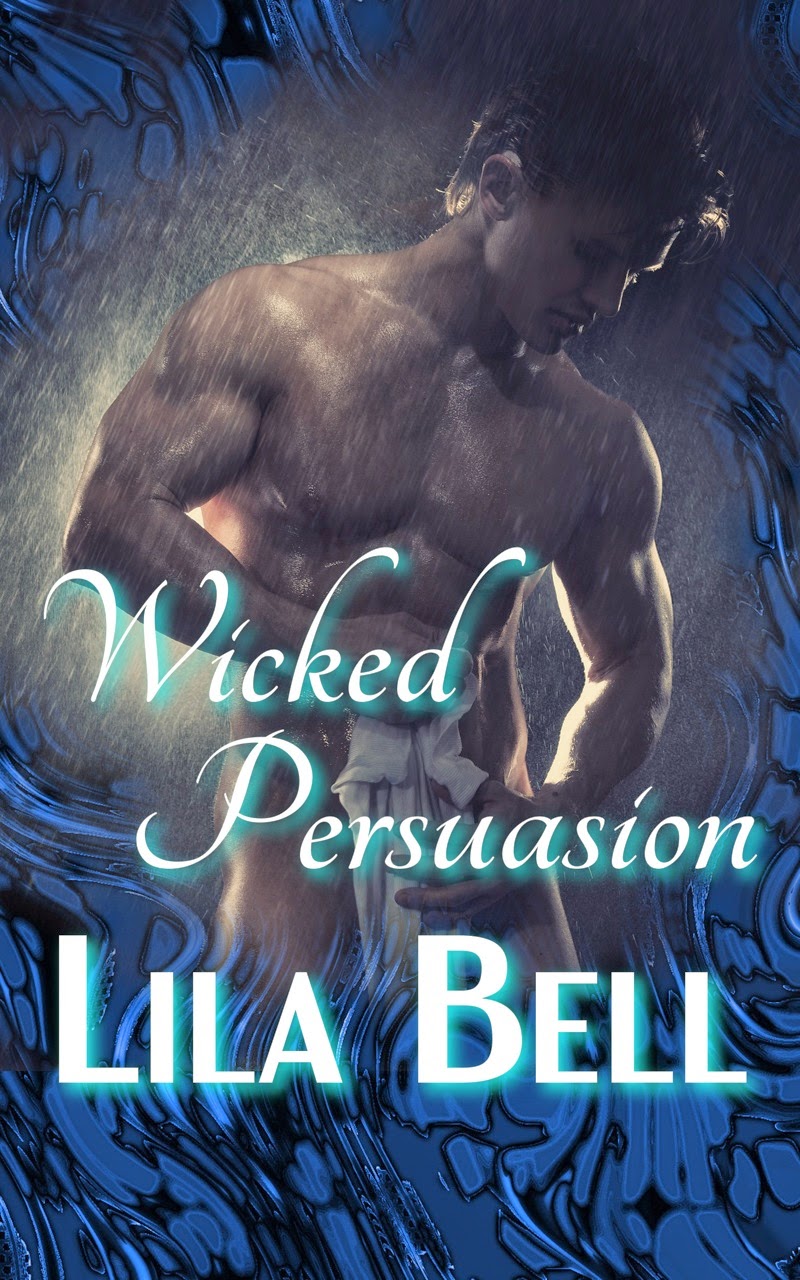 To the casual observer, Dax Becker is a very sexy beach bum with an uncomplicated life. In reality, Dax is an immortal halfbreed--part incubus, part siren. Feeding off sexual energy from female tourists is a win-win. He gives them unforgettable vacations secure in the knowledge that the ladies will return to their real lives soon, not repeating the tragedy that occurred when a human in his past grew too attached. But Dax's simple existence gets far more complex when the powerful Tribunal demands a favor.

The future of two dimensions rests on Dax playing bodyguard to a rebellious princess. Normally, Dax has no trouble coaxing cooperation from females. But he meets his match in a royal seductress determined to lose her innocence (finally!) so that her parents can't barter her virginity as part of an interdimensional treaty. As the sexual tension between guardian and princess escalates, Dax realizes the evil mage and vengeance-seeking vampire hunting them are the least of his problems...

Yeah, I totally wondered if he'd let me borrow his towel to dab at the drool too, it's okay, I am confident enough to admit it.

In honor of today's cover reveal Lila has made A Wicked Hunger, the first in the series,
FREE for THIS WEEK ONLY! 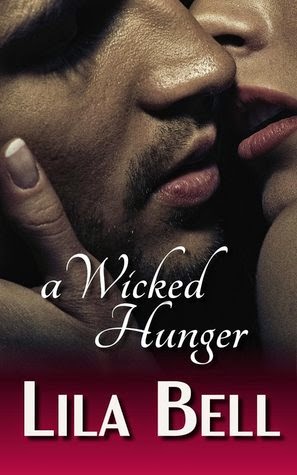 Yeah, I know...I think I need Dax's towel again too.

Wealthy, seductive Nik Becker is an acclaimed artist. He's also a half-human, half-incubus assassin for the immortal Tribune. To stay strong, Nik must Feed off sexual energy, and he'll need his lethal skills sharper than ever to stop his psychotic brother.

Blake Corvin may be the only woman on earth who's not only immune to Nik's supernatural incubus charisma but is also seemingly allergic to it. The beautiful Ms. Corvin wants nothing to do with him--when she's awake, anyway. In a series of hot, steamy dreams, her subconscious tells a different story.

Now Nik's sadistic brother has a new target: Blake. She has no choice but to stay close to Nik. And the closer she gets, the more tempted she is to indulge in his wicked Hunger.

Lila's Books are exclusively available on Kindle so here's your link and don't forget to pop by an add it to your Goodreads.

Lila Bell is the pseudonym of an award-winning author who wanted to write outside her usual genre without confusing readers or diluting her brand. She lives in the south with a wonderful husband who loves her despite her multiple personalities and the many voices in her head.


Reach out to Lila on Twitter I know she would love to hear from you.