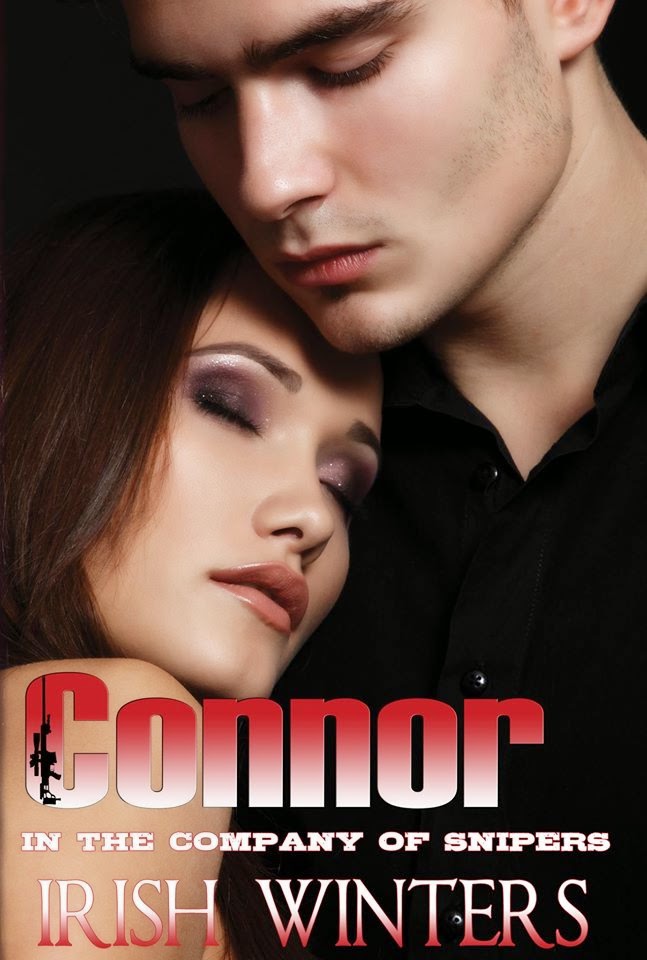 Connor Maher is about to find out. As if dogging the brutal Sonoran Cartel through sun-baked Utah isn't tough enough, he's come face to face with his worst nightmare. Diminutive ex-Marine spitfire, Isabella Ramos, has just three words to say to him: I. Hate. You. Heartache hurts so much worse than gunshot…
How many times can a man say he’s sorry? Like he hasn’t heard that before.
Why was he the one who got to live?
Izza only accepted the Utah operation because he’d be there. It’s time Connor knows the truth, but how can she trust him with her life much less the secret she’s come to share? He's nothing but grief personified behind the guise of an blue-eyed, honorable man. Not until the cold-blooded SC dumps her and Connor in the farthest corner of the relentless Utah desert does she begin to realize….
There are worse things than death…

Can two heats torn apart by tragedy and grief reunite and find solace and love?  Not if Isabella (Izza) Ramos' words are any indication.

Does Izza even truly hate Conner or does she hate herself for the grief she carries and for keeping a secret that could change Conner's life forever?  How many times can a man say he is sorry, and does he even understand all that he should be sorry for?

I have been anxious to read Conner's story since he was introduced to the series.  Here is this sweet Irish guy with a bit of a bossy side and a bunch of heart ache that he keeps locked away...I mean who doesn't want to snatch him up, drink a Guinness, rock out to some Drop Kick Murphy's then take him home to cuddle with him and mend his broken heart?  Izza, that's who or at least that is what she thinks.  An ex-Marine Sniper (same as Conner), who is a spitfire of a woman who isn't going to take any crap and is determined to prove she is as good if not better than the next guy.


"The irony did not escape her that she, the only female agent present, was hands-down tougher than any of the guys she was traveling with. Meaner too." -Izza

I had a tough time dealing with Conner in the beginning and have to admit he was really disappointing me in his interactions with Cassidy.  Everything between them, at least on Conner's side, seemed forced (Come on playboy, you know you don't really want her) to me and I just couldn't help but dislike her...she was like Laoghaire MacKenzie from Outlander, a girl I am just determined to hate.  Sorry Cassidy....Uhm, maybe your time will come, lol.  Thank goodness we had Izza to put a damper on that whole situation.

Izza, wow...the anger radiates from the page straight to your heart with this girl.  I don't know how she held it together as well as she did.  Just another sign of how strong this woman truly is.  Her heartache was like a punch in the gut, I even wanted to say I am sorry a few times, it is painful even now to think about how much she was hurting and how even though Conner knew some of why how it seemed he truly couldn't see past the anger to the hurt and understand.

This is what Irish Winter's does so beautifully though...she never fails to pull readers right into her stories, to place you in her character's hearts so you feel everything.  I am always guaranteed to fall for her characters.  They have unusual jobs and go through heart breaking, tear jerking, difficult, heroic situations but they are never made out to be more than what they are...regular people in unique situations. She doesn't gloss over their faults, or make them into super heroes.  They cry and laugh just like the rest of us. It's so easy for me to be drawn into their world, to tune everything else around me out, and page by page become a part of The TEAM.

Once again Irish put it all out there, she doesn't shy away from the pain of war or from it's effects.  While this book was not as emotionally difficult for me to read as Harley was, it is still a book that doesn't romanticize war or the life of being a Soldier.  The majority of the character's from her series In the Company of Snipers are prior service and all show us the good and the bad, they allow us to see a small glimpse of military life and how it affects both the service members and those who love them.  These are gripping stories that you won't want to put down once you start.

I loved this story of Conner and Izza, it is a romance full of second chances, of learning to forgive, to grieve, and to love.  If you are a fan of Military or Contemporary Romances this is a fantastic read for you.  While this book can be read as a stand alone like usual I suggest starting at the beginning of the series so you fully understand all the underlying pieces of the story.  I am also quite excited to get Rory's story after the little teaser she left us with at the end of the book. 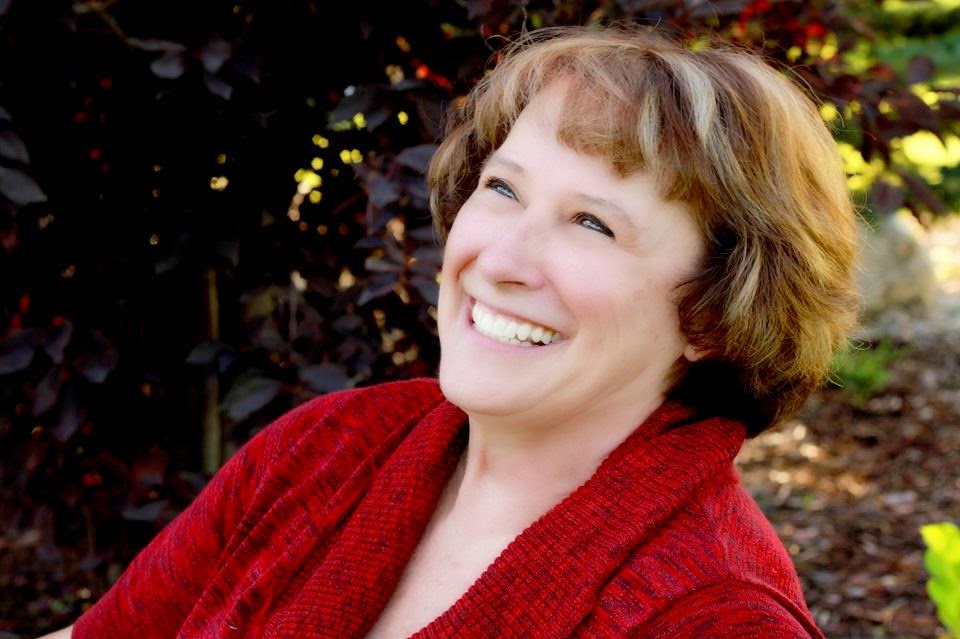 The wife of one handsome husband and the mother of three perfect sons, Irish divides her time between writing at home and travelling the country with her man while - writing. (Seriously, what else?) She believes in making every day count for something and follows the wise admonition of her mother to, "Look out the window and see something!" To learn more about Irish and her books, please visit www.IrishWinters.com.

Irish Winters is an award-winning author who dabbles in poetry, grandchildren, and rarely (as in extremely rarely) the kitchen. More prone to be outdoors than in, she grew up the quintessential tomboy on a farm in rural Wisconsin, spent her teenage years in the Pacific Northwest, but calls the Wasatch Mountains of Northern Utah home. For now.