Fans of motorcycle romance will love the story of T.A.

When she goes looking for Mr. Available, she finds something unexpected. Dalton Andrews was a man looking for someone to get his kids off his back. He never expected her. 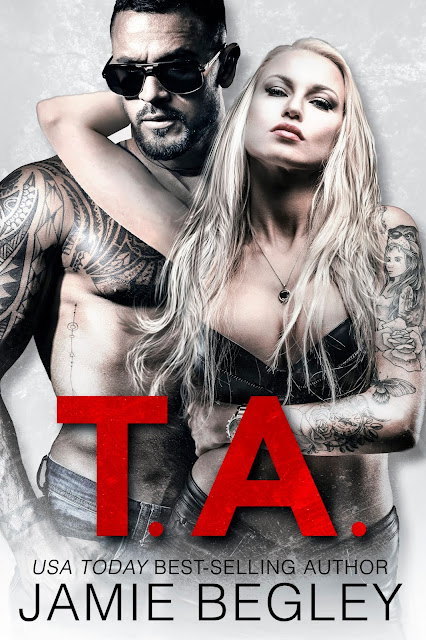 Cuffing season was supposed to be about finding a hook-up to keep her warm during the cold Kentucky winter nights. T.A. wasn’t looking for Mr. Right; she just wanted Mr. Available.
That was before she met Dalton Andrews. The widower was nursing a broken heart, and the only thing he wanted was a woman to take his grown kids’ minds off worrying about him.

It was supposed to be a trade-off—he would keep her warm and toasty during the nights, and she would put up a smokescreen in front of his kids during the days. It was a win-win situation.
That was until the famous actor decided he wanted out of the deal and Mr. Available was a no-show during the biggest snowstorm of the year.

Poor schmuck didn’t realize that all the drama he had experienced in Tinseltown was nothing compared to dealing with this bitch. 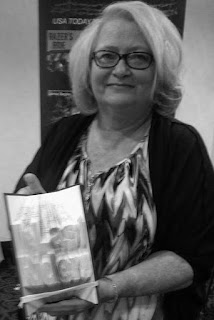 I was born in a small town in Kentucky. My family began poor, but worked their way to owning a restaurant. My mother was one of the best cooks I have ever known, and she instilled in all her children the value of hard work, and education.

​Taking after my mother, I've always loved to cook, and became pretty good if I do say so myself. I love to experiment and my unfortunate family has suffered through many. They now have learned to steer clear of those dishes. I absolutely love the holidays and my family puts up with my zany decorations.

For now, my days are spent writing, writing, and writing. I have two children, my daughter is also an author, and my son just tries not to blush when someone asks him about my books.

All my books are written for one purpose- the enjoyment others find in them, and the expectations of my fans that inspire me to give it my best.