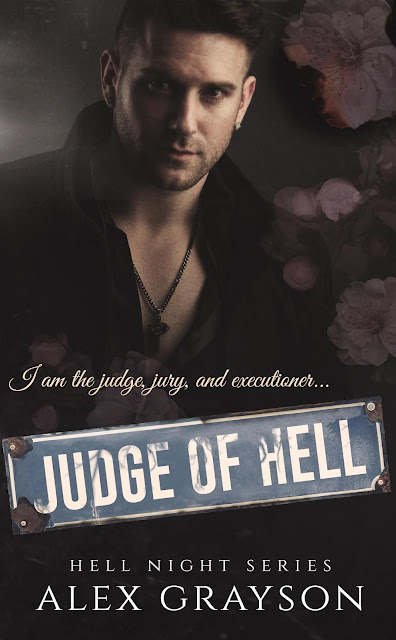 NOTE: Judge of Hell may contain triggers for some due to mature content, abusive situations, and harsh language

Fierce, loyal, controlled. Three things Judge became at a young age.
Enduring unimaginable horrors no child should, he swore no person would dictate his or his brother’s lives again.
Revenge fueled him, setting a path destined from the moment he and his brothers escaped their hell. Nothing would stop him from destroying the ones who’d wronged him, even if that meant giving up the only woman to ever make him feel more than the heat of vengeance.
He let Ellie go, threw her away, never knowing the consequences of his actions.
Twelve years later, she reappears in his life, and she has some hellacious secrets of her own. Ones that knock Judge on his ass and threaten his ironclad control.
His life quickly changes course. Priorities are shifted and sacrifices are made. Judge has a decision to make. Will he give up his incessant need for retribution? Or will he sacrifice something he never dreamed he could have, but desperately wants.
Or is it possible to have both? 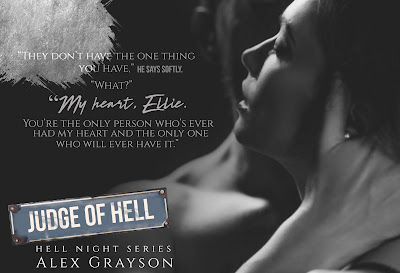 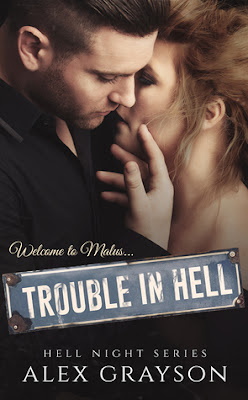 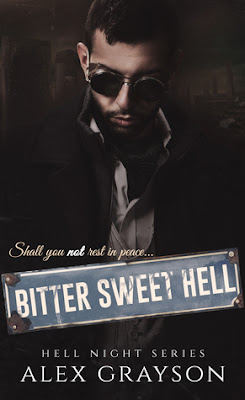