Whether you’re looking for a romance that makes you laugh, makes you ‘walk the plank’, keeps you guessing, or stars your favorite paranormal, look no further. Select books have the single-title stories you crave, and the longer length you need to really get ‘lost’ in a great book. To find out more about their titles, chat with authors, participate in special events, and to find out what books are coming next, visit the Entangled website, follow them on Twitter, and like their Facebook page. 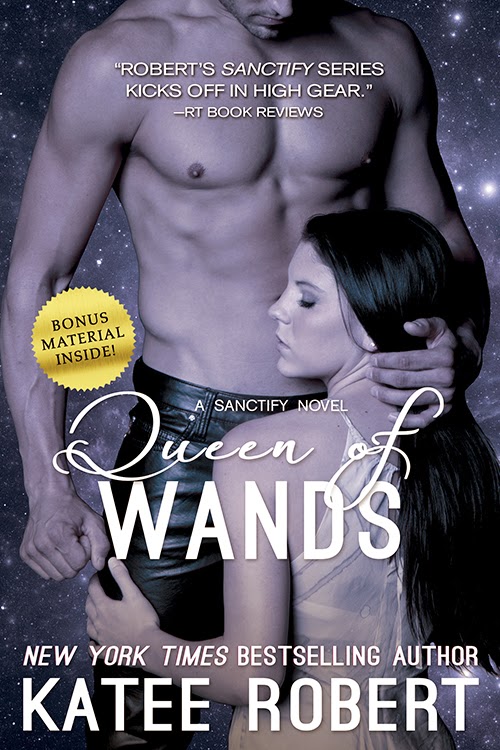 Available in Print and Digital!

Never in Mac Flannery’s wildest dreams did he imagine Jenny O'Keirna would be the one sent for him. He sees beyond the mad grin the sexy princess of Hansarda presents to the world, and that combination of vulnerability and wicked humor is a siren call he can’t resist. But Sanctify is after them. On the run—and unable to keep their hands off each other—Jenny and Mac devise an insane plan: kidnap the leader of Sanctify, and stop this war once and for all. Unfortunately, they’ve just played right into his hands… 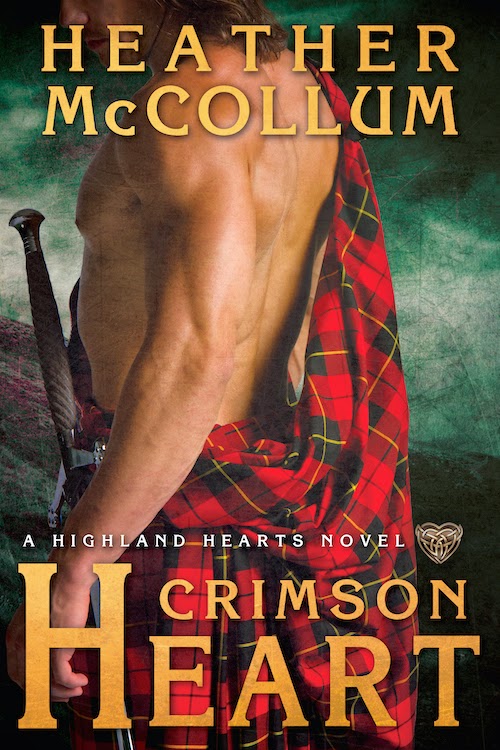 
Highland warrior Searc Munro's dark, killing magic must never be known. But when his father’s life is threatened, Searc’s secret is revealed. When Elena Seymour's lineage as the illegitimate daughter of King Henry VIII is discovered, she runs for her life. Teaming up as exiles, Elena and Searc seek refuge in Edinburg. With a series of ritual killings haunting the city and a traitor attempting to assassinate Scotland’s regent, suspicion turns to Searc. Now the two must find a way to trust each other, despite their secrets, before it’s too late. 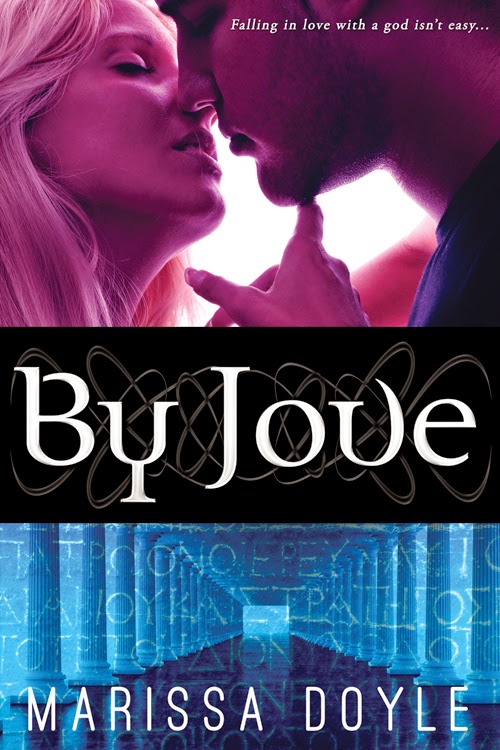 Going back to graduate school to study ancient languages and mythology is a dream come true for Theodora Fairchild. Falling in love with Grant Proctor is an added bonus. But then Theo discovers that being chosen for the prestigious program has more to do with who she is than what she knows. When evil forces threaten Grant’s life in an effort to tear the two apart, Theo must rely on her wits and wisdom to save her true love and survive the semester. 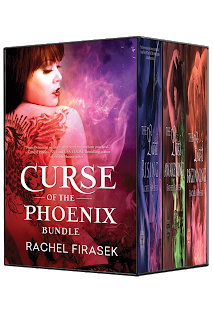 Book One: The Last Rising

Saving souls without any hope for her own redemption isn’t how Phoenix Ice imagined spending eternity. Fed up, she decides her next death will be her last. But when she sacrifices her own life for a sexy Texan in a catastrophic plane crash, she has no idea the consequences will be so great. When the mysterious Ice comes into Turner Alcott's life, he knows she’s the one. If he wants to win her heart, Turner must teach Ice how to forgive herself, and prove that love is the ultimate sacrifice.

Ex-soldier Greyson Meadows desperately wants to be freed from the nightmares and guilt that haunt him. Arabella's been gifted her mortality and long-gone voodoo magic. She must save her next soul within a week without using magic, or she’ll lose her power forever. When Greyson is confronted by a waif of a woman who forces him to face the truth about his past, he runs fast and hard. Now one will have to give up everything so the other can have peace, but will love’s magic withstand the loss?

Though she’s always hated being a phoenix, Sadie has to admit immortality has its advantages. She’s seen and done more in the last 150 years than she’d ever dreamed of, but she can’t get past the fact that Osiris has done nothing but manipulate her and her fellow phoenixes. Sun god Osiris is ashamed of his role as ruler of the Underworld, but unless he can figure out how to save Sadie, that’s exactly where she’s going to end up. Permanently. He'll help her the only way he can—even if it means she’ll hate him forever.