Playing by the Book - Review 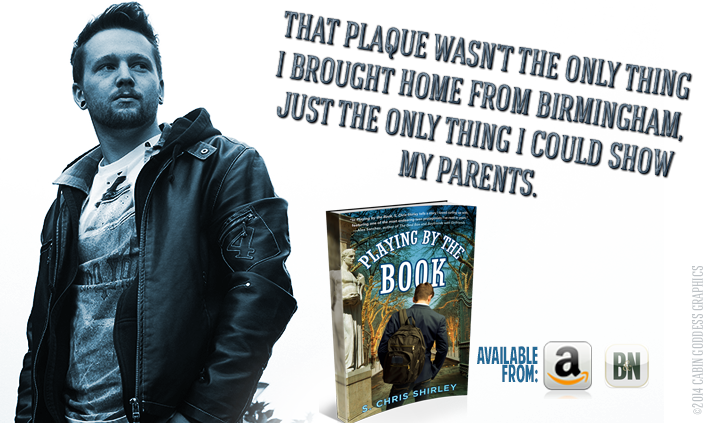 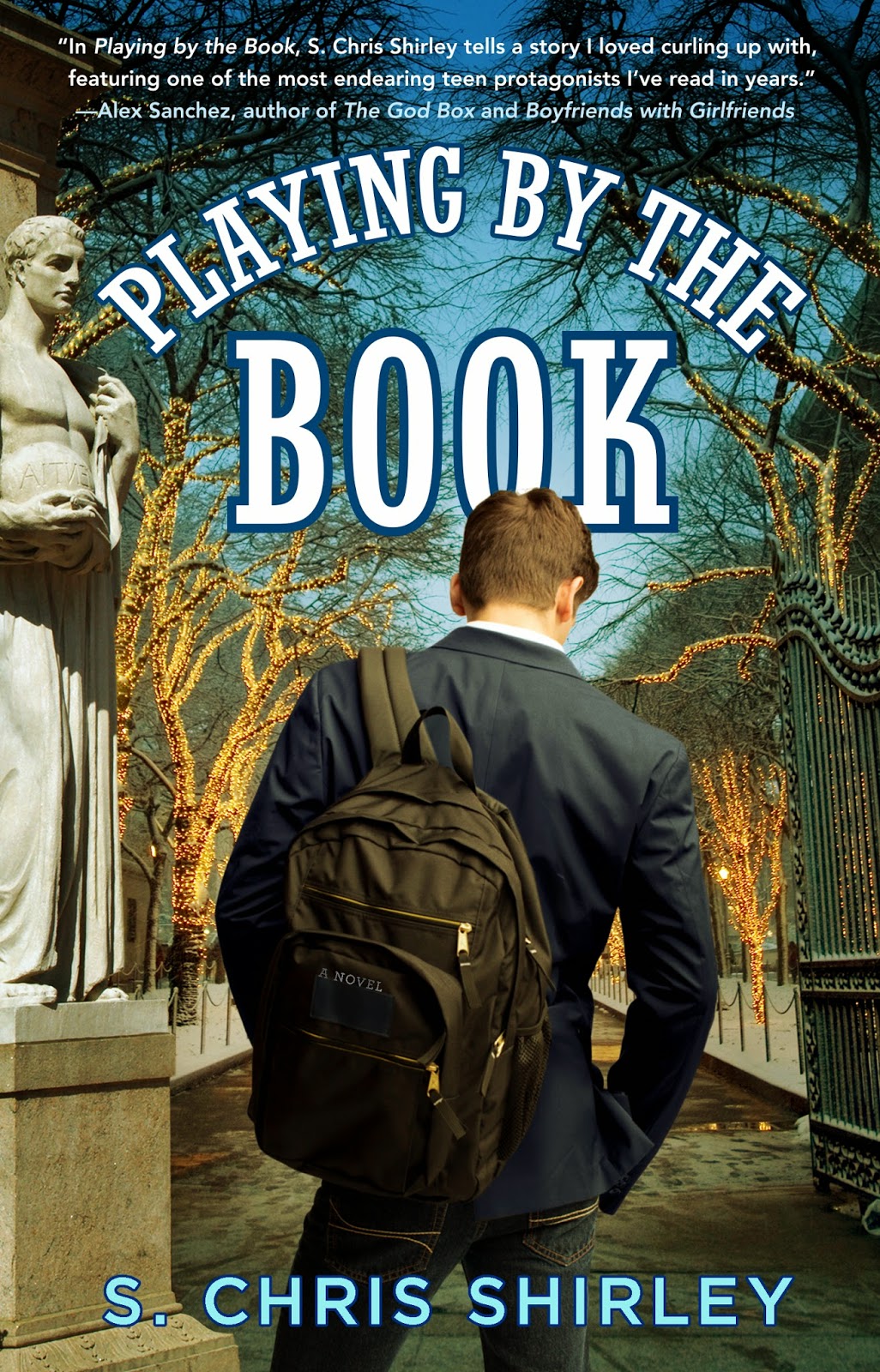 When seventeen-year old high school newspaper editor Jake Powell, fresh from Alabama, lands in New York City to attend Columbia University's prestigious summer journalism program, it's a dream come true. But his father, a fundamentalist Christian preacher, smells trouble. And his father is rarely wrong.
Jake navigates new and unfamiliar ways "up North." Starting with his feelings for a handsome Jewish classmate named Sam. What Jake could keep hidden back home is now pushed to the surface in the Big Apple.


Standing by his side are a gorgeous brunette with a Park Avenue attitude and the designer bags to match, a high school friend who has watched Jake grow up and isn't sure she's ready to let him go, and an outrageously flamboyant aunt whose determined to help Jake finds the courage to accept love and avoid the pain that she has experienced.


Provocative and moving, Playing by The Book is a feel-good novel about the pain and joy we encounter in the search for our own truth.

Where to even begin.  I don't know what I expected when I picked up this book.  I can say I didn't expect what I got and I can also say I loved it.  This is a coming of age tale about a teenage boy, Jake Powell.   A small town preacher's kid (PK) with big dreams, big expectations (from others), and an even bigger secret.

I have to admit that I am really struggling to write this review simply because I am not sure I can do this book justice. { I totally feel for Jake and his dislike of editorial writing right now, haha.}  I feel like this book could be so monumental for teens struggling to come to terms with their beliefs, with their identity, and with their sexual orientation.  It feels as though I should be able to give you some awe inspiring review, but the book , well it just encompasses so many things and it sends it all straight to your heart.  My heart cried out with Jake every time he fought himself,  every time he struggled to reconcile his faith with his being.  My heart aches with the thought that this happens around us every day and we never know it. That an understanding sentiment can change a persons life and a thoughtless one can destroy one.  I walk away wondering how much of this book is about Jake and how much of it is really about US.

I was going to type up my normal spiel about each of the characters and how I felt they played into everything, how they left me feeling at the end of the book.  It's all handwritten in pencil here right in front of me, but I just decided I can't do it.  I can't trivialize this book by talking about the superficial aspects of people.  I don't want to take away from all of this by telling you how much I wanted to shake people here or there through out the story, or how many hugs I wanted to dole out to Jake and Sam.  This book is so much more than it's parts, so much more than it's players.  I know we wouldn't be anywhere with out them, but this is simply a book that needs to be read as it is, with out my judgement of the characters.  This is a book that I hope you will read, that I hope will be passed along to your children, no matter your beliefs.  This is a book that can open doors of conversation for both teens and adults.

I feel like I could truly write an editorial novel on Playing by the Book and never be able to adequately describe to you all of it's merits.  Perhaps also I can't come at this book with the appropriate critical eye because I have been so moved by it.  So I am not going to even try anymore.  Instead I am going to leave you with a quote from the book, which also happens to be a quote from an amazing lady.


"Such are the places where EVERY man, woman, and child seek equal justice, equal opportunity, and equal dignity." -Eleanor Roosevelt, 1958 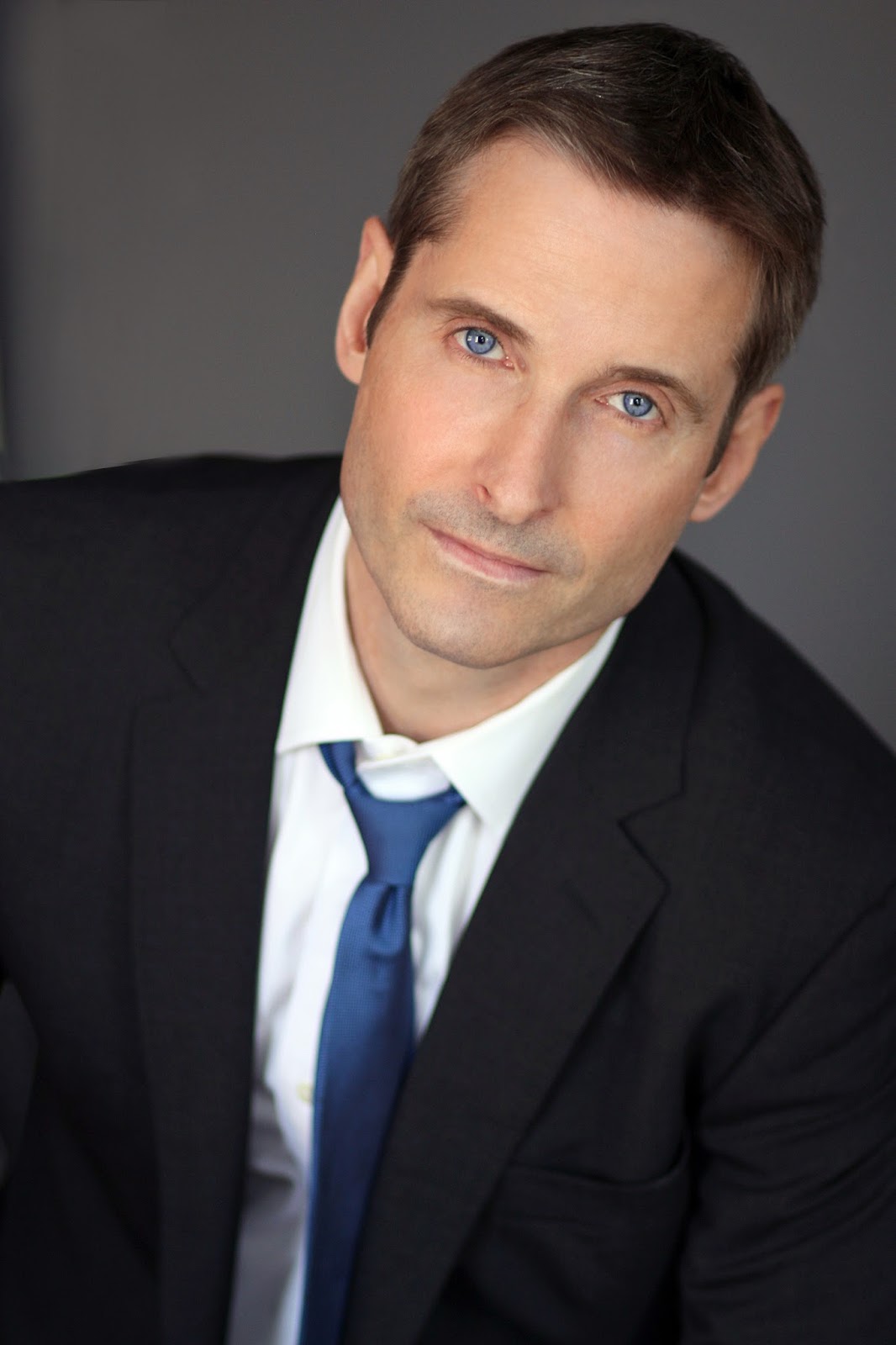 PLAYING BY THE BOOK is S. Chris Shirley's first novel, which will be published by Magnus Books on June 11, 2014.

Chris is an award-winning writer/director and President of the Board of Lambda Literary Foundation.  He directed Roger Kuhn’s music video, “What’s Your Name,” which aired nationally in the US and made the annual MTV-Logo Top 10.  He also wrote/directed “Plus,” an award-winning short film that played at film festivals internationally.
He graduated from Auburn University where he served as photo editor of The Auburn Plainsman. He later received a graduate degree from Columbia University and studied filmmaking at New York University.

He was born and raised in Greenville, Alabama and now resides in Manhattan.
Contact him at chris@schrisshirley.com. 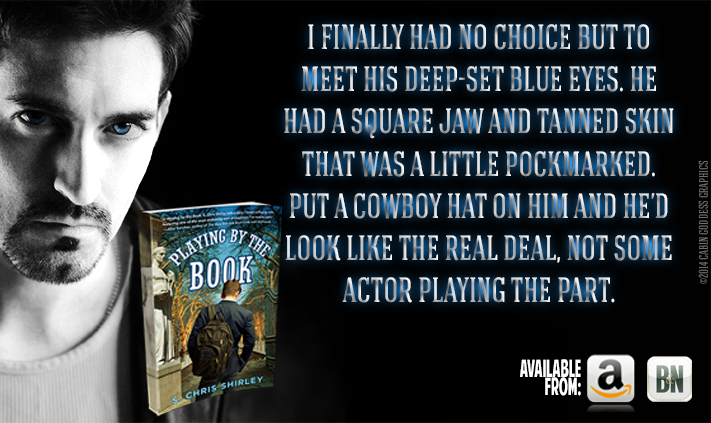