I am so honored to get the chance to help reveal this cover today.  Sylvain Reynard is one of my favorite authors and Gabriel's Inferno one of my favorite Adult Contemporary Romances.  Now he's got a new Paranormal Romance series out....I am not sure I can take it!

The Shadow is the second book in his newest series, The Florentine and will be released February 2nd, 2016.  Make sure to check below the cover for Pre-order and GoodRead links and grab up a copy of the first book in the series, The Raven. 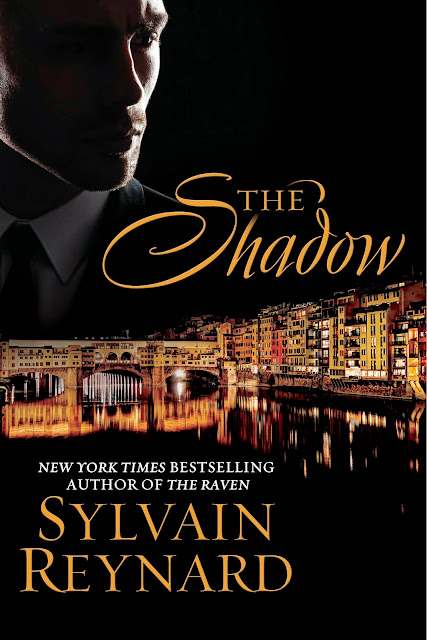 Raven Wood’s vampyre prince has returned, pledging his love and promisingjustice for every wrong done to her. In the wake of their reunion, Raven is facedwith a terrible decision—allow the Prince to wreak vengeance against thedemons of her past, or persuade him to stay his hand. But there is far more atstake than Raven’s heart... A shadow has fallen over the city of Florence. Ispettor Batelli will not rest until heuncovers Raven’s connection to the theft of the priceless art from the UffiziGallery. And while the Prince hunts a traitor who sabotages him at every turn, hefinds himself the target of the vampyres’ mortal enemy. As he wages a war on two fronts, he will need to keep his love for Raven secret,or risk exposing his greatest weakness...

Book 1 in The Florentine Series, The Raven 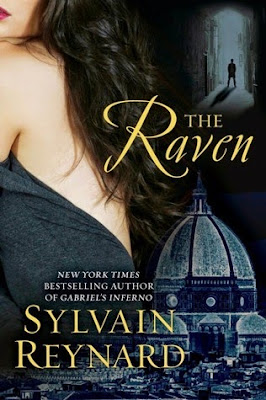 Raven Wood spends her days at Florence’s Uffizi Gallery restoring fine works of Renaissance art. But an innocent walk home after an evening with friends changes her life forever. When she intervenes in the senseless beating of a homeless man, his attackers turn on her, dragging her into an alley. Raven is only semi-conscious when their assault is interrupted by a cacophony of growls followed by her attacker’s screams. Mercifully, she blacks out, but not before catching a glimpse of a shadowy figure who whispers to her…
Cassita vulneratus.
When Raven awakes, she is inexplicably changed. She returns to the Uffizi, but no one recognizes her and more disturbingly, she discovers that she’s been absent an entire week. With no recollection of the events leading up to her disappearance, Raven also learns that her absence coincides with one of the largest robberies in Uffizi history – the theft of a set of priceless Botticelli illustrations. When the baffled police force identifies her as its prime suspect, Raven is desperate to clear her name. She seeks out one of Florence’s wealthiest and elusive men in an attempt to uncover the truth about her disappearance. Their encounter leads Raven to a dark underworld whose inhabitants kill to keep their secrets… 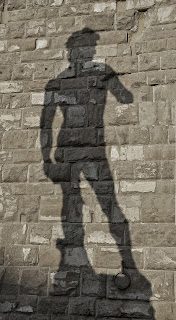 I’m interested in the way literature can help us explore aspects of the human condition – particularly suffering, sex, love, faith, and redemption. My favourite stories are those in which a character takes a journey, either a physical journey to a new and exciting place, or a personal journey in which he or she learns something about himself/herself.
I’m also interested in how aesthetic elements such as art, architecture, and music can be used to tell a story or to illuminate the traits of a particular character. In my writing, I combine all of these elements with the themes of redemption, forgiveness, and the transformative power of goodness.

I try to use my platform as an author to raise awareness about the following charities: Now I Lay Me Down to Sleep Foundation, WorldVision, Alex’s Lemonade Stand, and        Covenant House. For more information, see my Charities page.