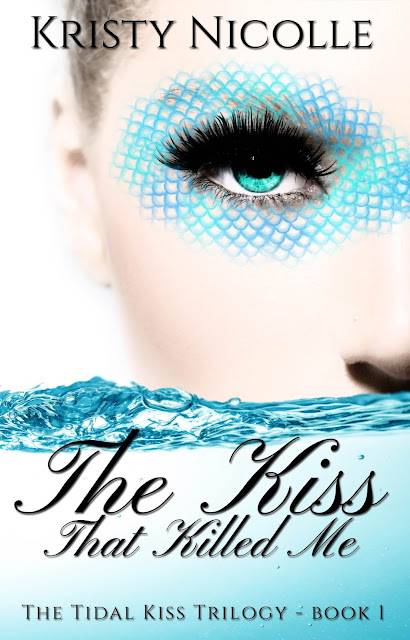 When Callie Pierce turns 18 she has three very simple goals: avoid her stepfather, escape to an Ivy League University of her dreams, and party with her friends. But on a night like any other, when the moon is full over the ocean, her life changes in a way that no one could have ever seen coming.

On the sandy beaches of San Diego she meets Orion, a man with whom she cannot stay away, to whom her return becomes as inevitable as the tide kissing the shore. If that isn't enough, a kiss which changes everything plunges Callie head first into a world of mythic responsibility, epic danger, and heart stopping romance.

The Mer, an ancient race of warriors brought forth to defend the seas, show her the wonders beyond what is humanly possible, forcing her into an archaic chain of events that bring together power, seduction, violence, and beauty in a terrifying, yet exhilarating mix. Then there's the Banished to contend with, a group of Psirens corrupted by the ocean's abyss that stand to destroy the eternity Callie has been promised.

Will she sacrifice herself for the greater good, or is the gravity that pulls her to Orion just to great to bear? 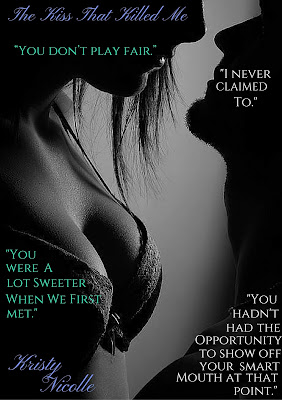 "The sound I can hear is something ethereal, calming, calling me. I listen in, letting it soothe my jumpy nerves for a few minutes before my calm is broken as I hear something stir behind me. I turn, but nobody is there. I hear it once again, the call, otherworldly, beautiful in its own right. Is it the alcohol, or just my imagination this time? I swear I hear it, that alluring chant, a melody of some kind calling my name, calling me, just me, into its warm embrace. I am lost in the music, so lost that I begin to hum, moving my head from side to side … so indulging the sound that it comes as a complete surprise when someone taps me on the shoulder. I jump up, disoriented and full of fear at the thought it may be some kind of rapist, whose watchful stare was what made the hairs on the back of my neck rise earlier. Then as I pivot to face the intruder, it hits me like a freight train.
It’s him. He’s the one." 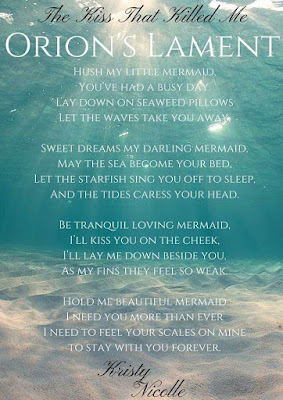 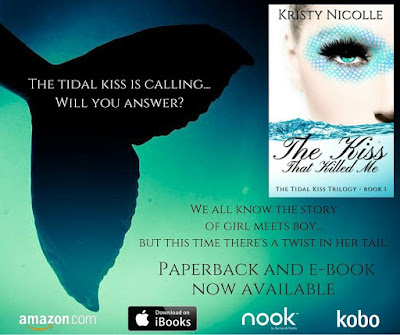 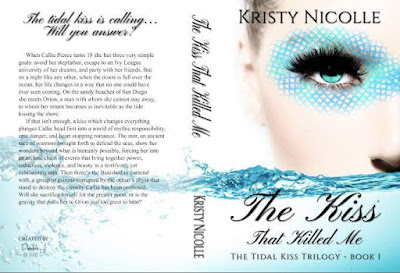 Hosted by Read Review Repeat - http://www.readreviewrepeat00.blogspot.com
Posted by Malissa at 10:53