The Heavy Influence Trilogy is an edgy sexually charged coming of age story.

Hurry and grab your copy for free now! 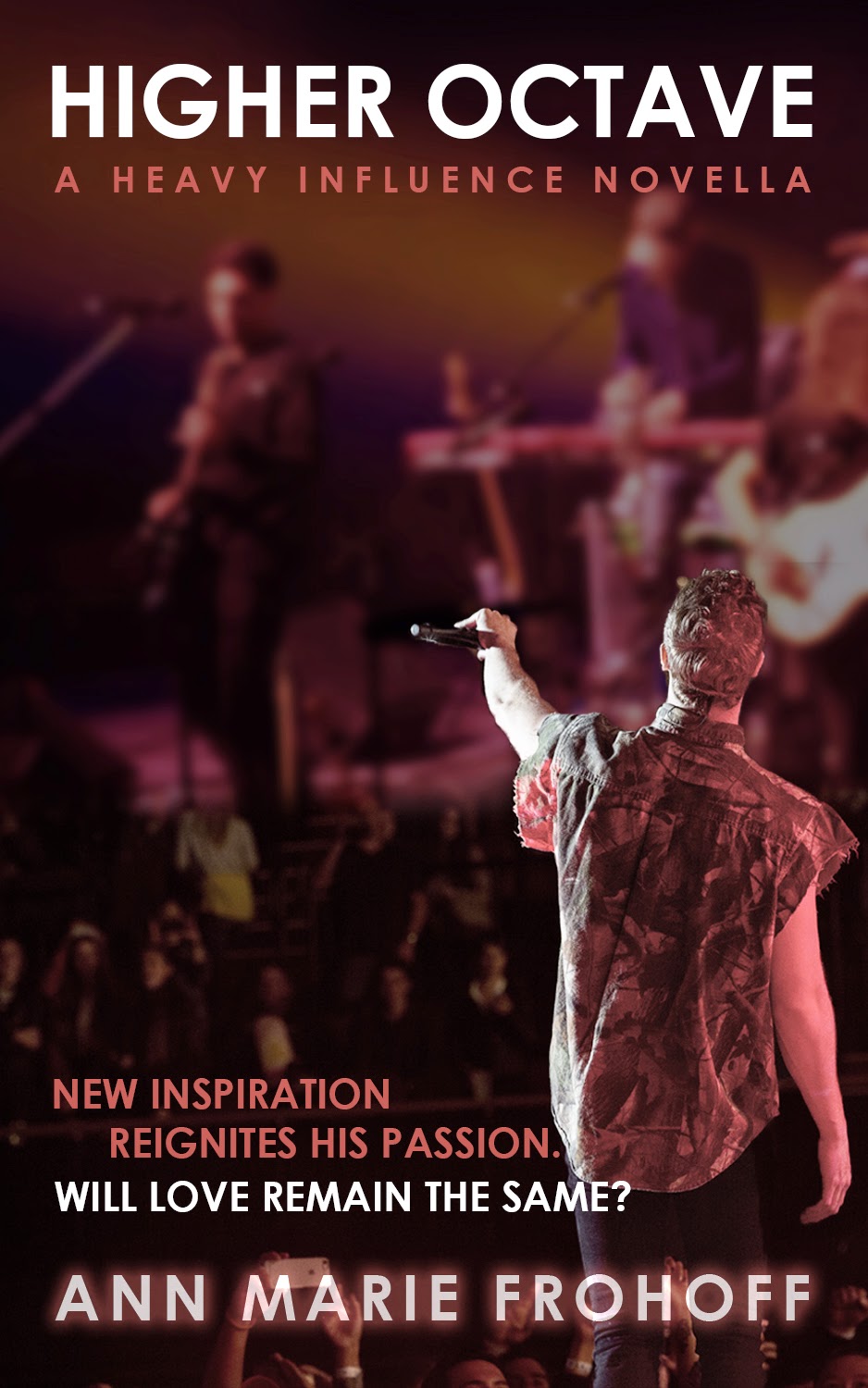 A modern day "Walk the Line" love story through the ages.

Jake Masters has fallen from musical grace. His inner demons didn’t care about the awards, the multi-platinum records, the legions of fans around the world, nor his undying love for Alyssa.

When Jake comes through fray, blurry about his future, he meets an unlikely inspiration, reigniting his passion and reason for living.

New Inspiration reignites his passion. Will love remain the same?

Jake, an up and coming teenage rocker on the verge of stardom, reconnects with Alyssa, the younger girl next door. When she becomes something more they're forced to face the harsh realities on his road to fame and the expectations of their friends and family.

Sacrifices are made as everything changes as they know it. 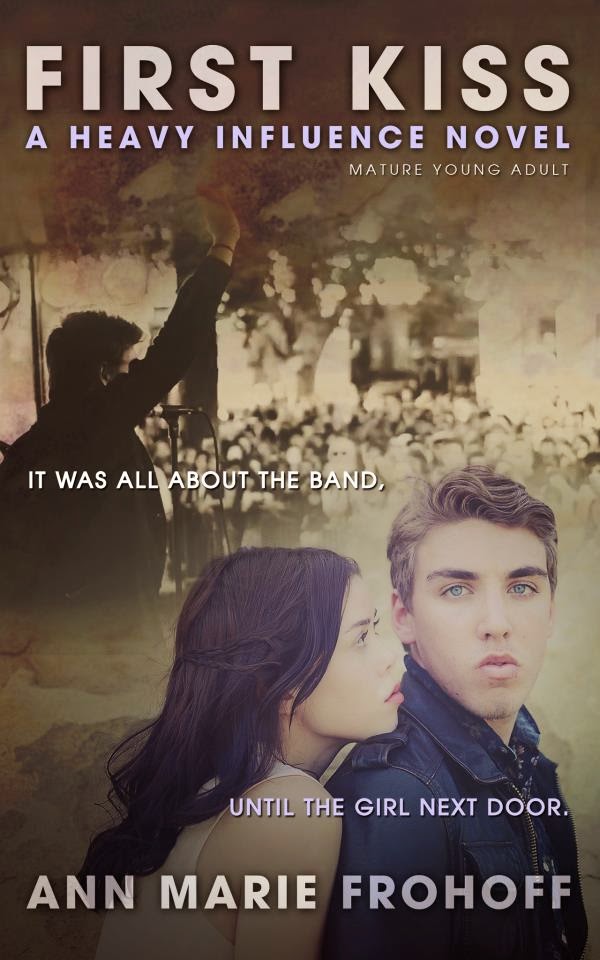 Will the right decisions and choices, which are detrimental to the band and its future, be made through the haze of infatuation? Will Jake’s absences on the road lead to another filling his shoes?

Jake and Alyssa’s lifelong friendships are strained and tested; secrets are kept, admitted and shared. Family bonds are broken, as others grow stronger. Who knew a first love could cause so many problems? Then again, in their eyes, there are no problems as long as they’re together.

In the end, will his new found muse bring down everything he’s worked so hard to achieve or will she inspire positive creative change; that will carry him and his band to stardom.

The edgy Heavy Influence Trilogy is about young, intense and reckless love between a rising rock star and his younger muse. 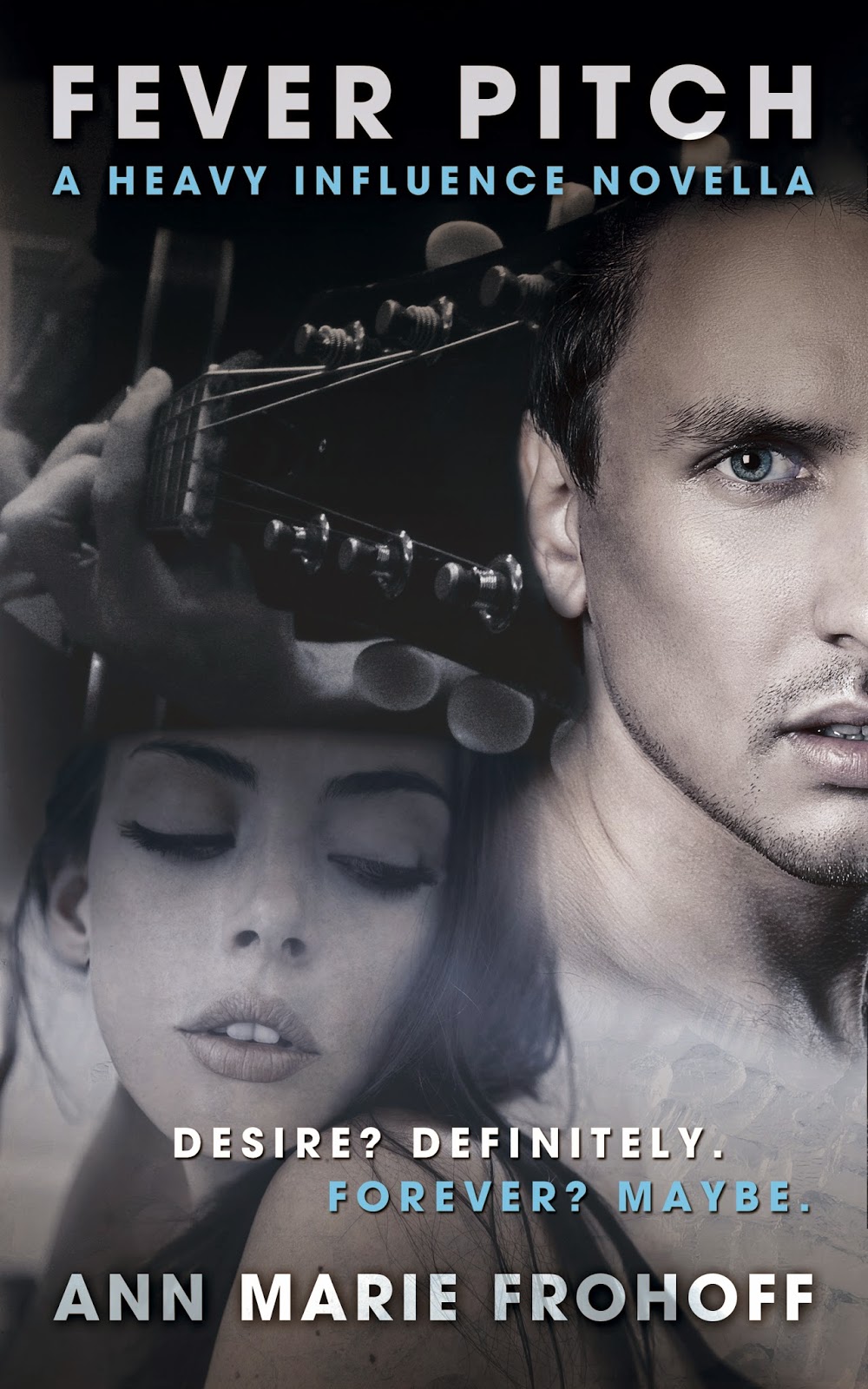 
I WAS CRUSHED BY MY HUNGER FOR HIM AND I COULD BARELY BREATHE.

When Jake and Alyssa's virtual affair peaks while his band tours Europe, Alyssa decides it is Jake that she wants for her 18th birthday. She surprises everyone, including Jake, with a planned trip to London.

After three years apart and with their devastating breakup behind them, will their reunion be everything they've both dreamed of?

Alyssa is soon thrown into Jake’s stardom, delicate family matters and a side of him she's never seen before. 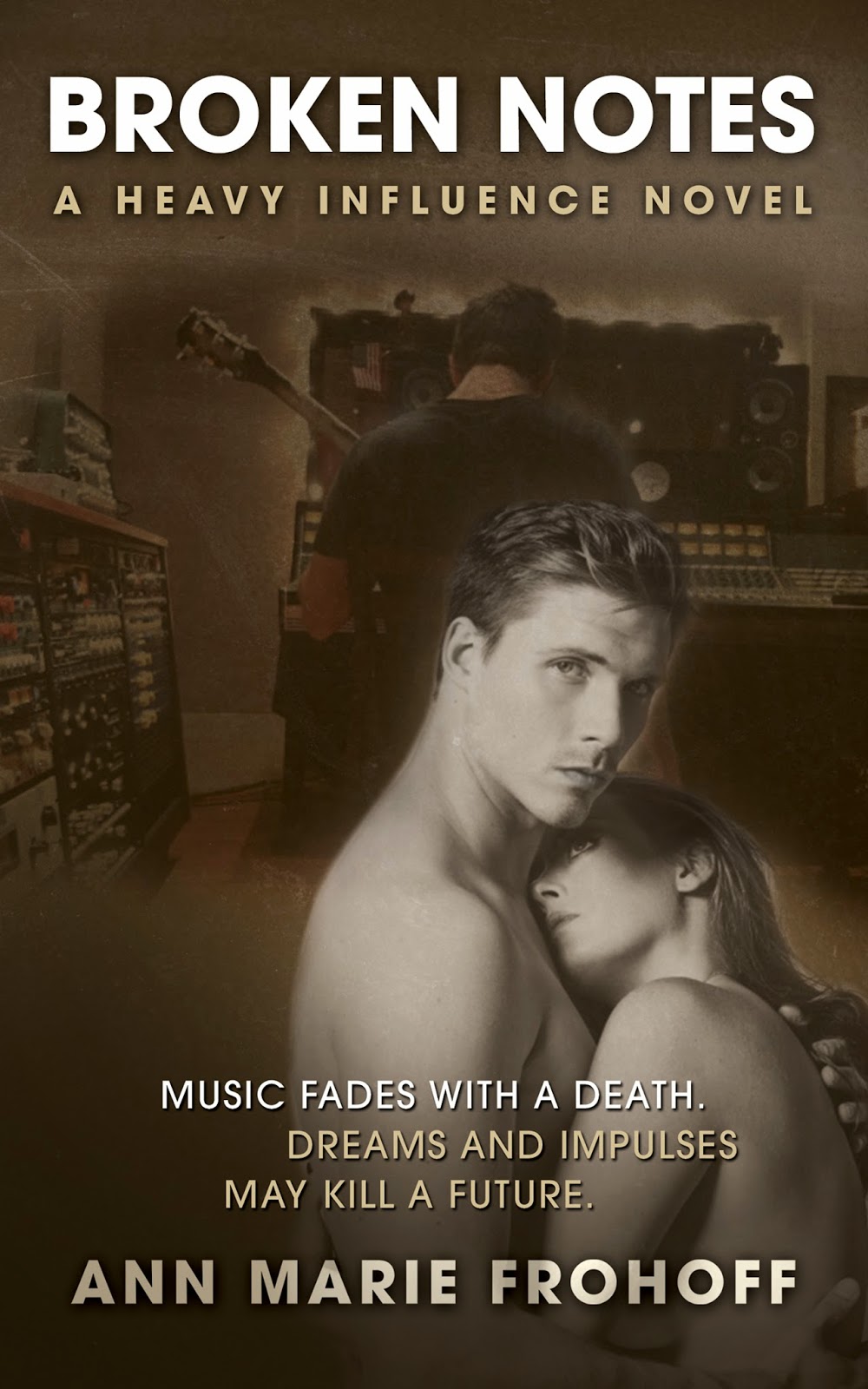 When Jake and Alyssa begin to build a life together in New York City, a death and an unfortunate set of events rattle Jake's very existence. Alyssa clings to her own dreams. Jake's blurred take on life may end what they've fought so hard to keep.
Music Fades With A Death. Dreams And Impulses May Kill A Future.

Ann Marie ("Annie") Frohoff grew up in sunny Southern California. As a teen and young adult, she spent her time frequenting and living in nearly every beachside city up and down the coast.

Ann Marie is a debut author whose vision to tell a story started out like many other aspiring writers, with a dream, literally. 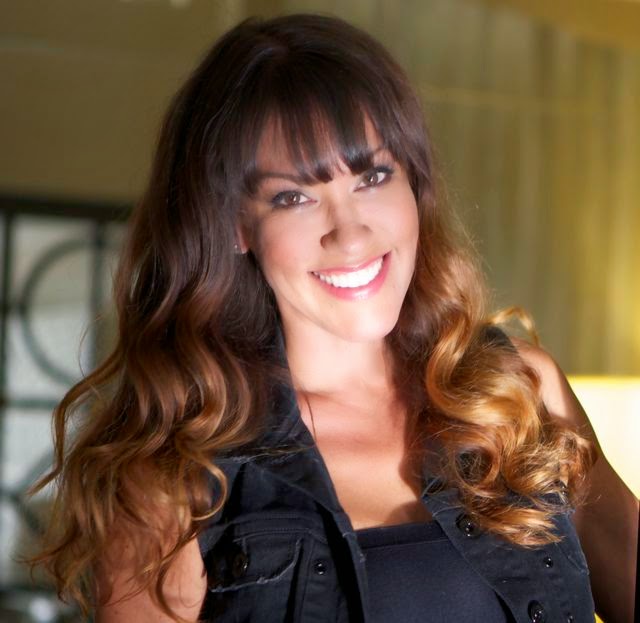 After taking her then eight-year-old daughter to a concert, her dream weaving took on a life of its own. Long story short, she quit her high- paying corporate job and went for broke to follow her dream.

The first installment in her Heavy Influence Trilogy, FIRST KISS, released June 11, 2013 — the series is a story about young, reckless love between a rising rock star and his younger muse, spanning 10 years of their tumultuous and passionate relationship. Each book in the Trilogy will come with a soundtrack of original music, of which the lyrics will appear in the pages of the books.

Annie has settled in the South Bay area of Los Angeles with her family.