I am thrilled to help share the cover reveal for Erin Rhew's upcoming release of The Fulfillment. 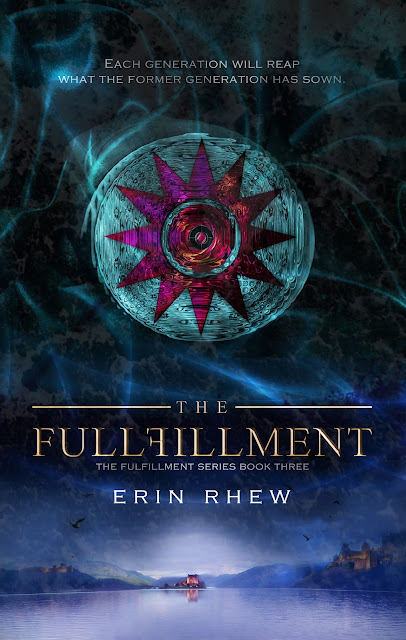 Pre-Order Links not yet Available

Layla’s world tumbles out of control when she discovers the truth of her parentage and realizes the Prophecy—the one she upended her entire life to defend—is incomplete. When her new friends share the entire Prophecy, the revelations contained within it alter her destiny and challenge everything she and Wil believe in. Now, she must confront the Outlander queen to save the Ethereal kingdom while grappling with this new reality.

Tortured and imprisoned, Nash accepts his fate and offers the First Ones the one thing he has left to give: his life. In a desperate attempt to save the people he loves most, he surrenders himself to the Outlander queen and a destiny darker than he could have ever dreamed possible. Wil, tormented by the consequences of his choices, realizes he may never be able to uphold his end of the Prophecy. His mistake casts a deep, foreboding shadow over his kingdom and those he loves, while its ripples threaten to shatter both the Prophecy and everything he and his family have sworn to protect. In this epic conclusion, lives are lost, kingdoms clash, friendships are tested, and love and fate collide. 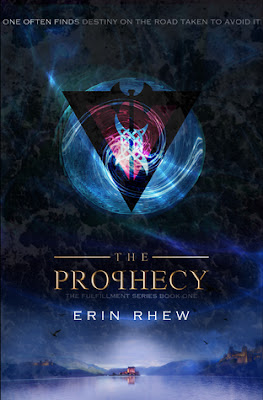 Growing up on a small farm in the kingdom of Vanguard, seventeen-year-old Layla Givens lives a deceptively tranquil existence. But her carefully constructed life quickly falls apart when she’s abducted by a religious zealot who proclaims her The Fulfillment of an ancient peace prophecy and whisks her away to marry her greatest enemy.

Wilhelm, Prince of the Ethereals, is reluctant to meet his new bride. He's grown up believing Vanguards are evil, an enemy to fight and fear...not love. Can he set aside his prejudices and work alongside Layla to bring lasting peace after centuries of war?

Nash, a loner who has never fit in, carries a huge secret, one big enough to destroy both kingdoms. When he accidently meets Layla, he’s no longer content to live in the shadows, but he must resist his growing attraction—for her safety and for the longevity of the two kingdoms.

When Nash's secret is revealed, a firestorm sweeps through both realms, with Layla at the center. Now she must choose between duty and desire while the fate of two nations hangs in the balance. 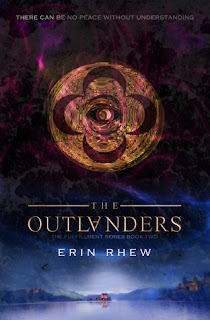 With King Jesper dead and Prince Wilhelm mortally wounded, Halfling prince, Nash, and the Fulfilment, Layla, assume the throne of Etherea. They must contend with a new Prophecy Candidate who asserts her position, and Layla is surprised to find her fate intertwined with this challenger. Facing a myriad of choices, Nash and Layla’s decisions affect not only their own futures but that of two kingdoms.

Unbeknownst to the Ethereals or the Vanguards, a slumbering menace stirs in the south, awakened after centuries of slumber. The mysterious Outlanders, a force shadowed in mystery, sit poised to tip the balance of power, sending ripples of fear throughout both warring kingdoms.

Elder Werrick proved a formidable foe, but Layla may yet meet her match in the monstrous Outlander queen. This mistress of the dark’s plans, rooted in revenge and ancient lore, now threaten the livelihood of all three kingdoms.

Racing against time, Layla travels to the Borderlands—home of the Voltons and Ecclesiastics—to discover as much as she can about the war, the First Ones, and the prophecy itself. Lives teeter in the balance, kingdoms sit on the cusp of ruin, and a beast, greater than any she’s ever faced before, plots a catastrophic attack. 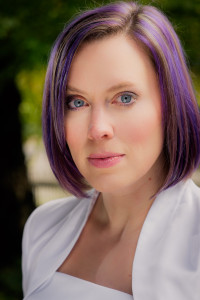 About the author: Erin Rhew is an editor, a running coach, and the author of The Fulfillment Series. Since she picked up Morris the Moose Goes to School at age four, she has been infatuated with the written word. She went on to work as a grammar and writing tutor in college and is still teased by her family and friends for being a member of the "Grammar Police." A Southern girl by blood and birth, Erin now lives in a rainy pocket of the Pacific Northwest with the amazingly talented (and totally handsome) writer Deek Rhew and their “overly fluffy,” patient-as-a-saint writing assistant, a tabby cat named Trinity. She and Deek enjoy reading aloud to one another, running, lifting, boxing, eating chocolate, and writing side-by-side.