I feel like this one just came out of no where and I could not be more happy about this gorgeous little surprise!
Gena Showalter revealed this on her Facebook page this morning and I couldn't not put it up here as well because I am just that freaking excited about it. 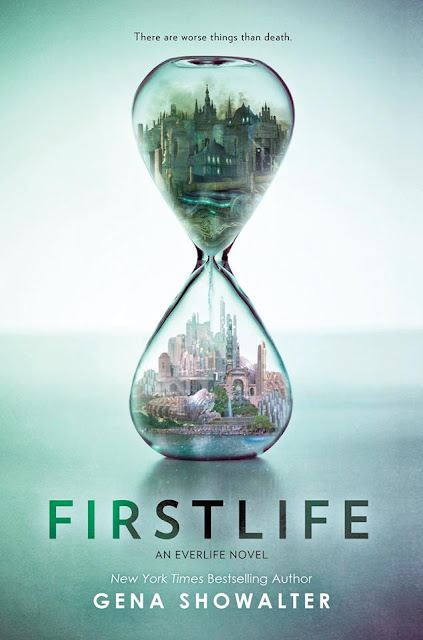 Seriously how AMAZING is that cover? Yeah...now check out the synopsis

Tenley “Ten” Lockwood is an average seventeen-year-old girl…who has spent the past thirteen months locked inside the Prynne Asylum. The reason? Not her obsession with numbers, but her refusal to let her parents choose where she’ll live—after she dies.

There is an eternal truth most of the world has come to accept: Firstlife is merely a dress rehearsal, and real life begins after death.

In the Everlife, two realms are in power: Troika and Myriad, longtime enemies and deadly rivals. Both will do anything to recruit Ten, including sending their top Laborers to lure her to their side. Soon, Ten finds herself on the run, caught in a wild tug-of-war between the two realms who will do anything to win the right to her soul. Who can she trust? And what if the realm she’s drawn to isn’t where the boy she’s falling for lives? She just has to stay alive long enough to make a decision…

(because I can, giggles)

Yea, what he just said.  Oh my, I need this book in my life and thankfully for all of us it is coming in the near future.

So if you want this as badly as I do, and I think you do....make sure to hop on over to your favorite book retailer and pre-order it.  I know Amazon and Barnes & Noble have it up, links are under the cover picture, and totally don't forget to go add it to your GoodReads TBR.  Then we call all just try and not freak out as we wait....me I am going to be on cloud nine today. 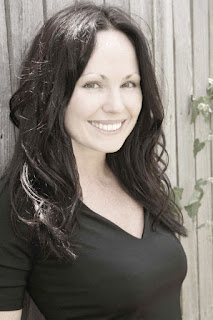 Gena Showalter is the New York Times and USA Today bestselling author of over thirty books in paranormal and contemporary romances, as well as young adult novels. Her series include White Rabbit Chronicles, Angels of the Dark, Otherworld Assassins, Lords of the Underworld, Alien Huntress and Intertwined.
Her novels have appeared in Cosmopolitan Magazine, and Seventeen Magazine, and have been translated all over the world. The critics have called her books "sizzling page-turners" and "utterly spellbinding stories", while Showalter herself has been called “a star on the rise”.