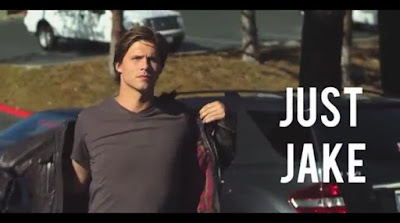 Where Love Makes or Breaks The Music..

The final book in the Heavy Influence series, LOVE AMPLIFIED will be released October 25, 2016. 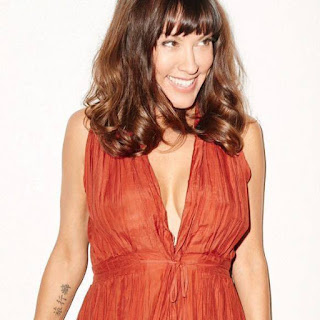 She’s now settled in the South Bay area of Los Angeles. Her wanderlust and propensity to live life out loud has brought her many life experiences so many of us only dream about. Always the storyteller, it would be of no surprise to those who grew up with Annie, that she made the transition into a book and screenplay author. You could say that she woke up one day and had an epiphany, deciding to go to school for screenwriting. It’s with this inner fire she set out to write her first screenplay. Soon after, such work made it into the hands of an agency creative executive who challenged her to write a novel to support the complex cast of characters she’d created. Thus, after only a couple of years and many hours on the road immersing herself in her subject matter; her edgy modern day "Walk The Line" meets John Hughes Classics, Heavy Influence series is on it's way!