It’s hard to keep secrets in a small town….

Out June 2nd – The first in a new Paranormal Romance series from Maggie Adams – Legends: Catori! 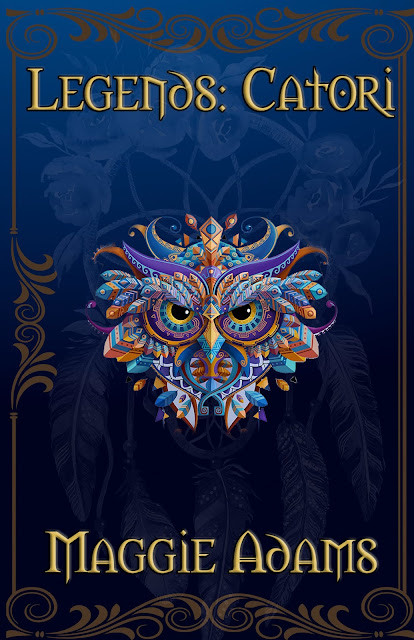 It’s hard to keep secrets in a small town…

It’s even harder to keep a secret that could expose not only your family, but an entire species. That’s what Frankie Cavanaugh must do. As the daughter of the leader of the Wisdom Council, it’s up to her to step into her father’s shoes until another leader is chosen.

It’s also up to her to continue her lineage within the species.

She wants to do neither. She considers the shifter gene a curse rather than a gift, robbing her of a normal life. Unfortunately, the Council doesn’t see it that way and is determined to wed her to their next leader – by force, if necessary.

Tanner Coalson is fresh out of college and ready to tackle whatever life has in store for him. First item on his to-do list is marrying the woman he has loved for years. He knows Frankie will baulk at the notion because she’s fifteen years older and was his childhood sitter. He’s no longer a young boy, but a man who is determined to win her heart, and he is prepared to do just that.

But convincing her they are destined to be together gets much harder when she is kidnapped by an old enemy. In order to survive, Frankie may have to reveal her secret, and Tanner may have to accept what seems impossible, or reject the love of his life. 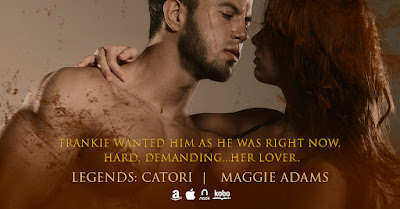 Talon Cavanaugh stood on the grassy knoll above the cemetery, watching the procession as it wound through the cracked tombstones to the final resting place of the Wisdom Council’s leader, Leonard Cavanaugh. He smiled in satisfaction as the urn was laid into the dirt pit next to where his human wife would someday reside. Soon, he thought, soon all would be in place and he could claim his birthright.

“Son, I know how much you loved your uncle. Are you sure you don’t want to go down and join in the ceremony?” his father asked.

Well, the man he had called ‘father’ for most of his life, inquired. It was only on his mother, Sylvia’s, death bed, that Talon had learned the truth. He was the son of Leonard Cavanaugh, the owl leader of the Wisdom Council, who had died never knowing he had fathered a son. Sylvia had wanted to ensure the bloodline stayed pure when it became apparent that the old fool was planning to wed that woman, Paige, an inferior human. Sylvia had slipped a potion into his wine as the family celebrated her engagement to the leader’s brother, Lester, Talon’s assumed father. Leonard Cavanaugh had mated with Sylvia that night, the potion making him hallucinate that he was with his beloved Paige. Sylvia’s plan worked, and she gave birth to Talon, who was a pureblood shifter, keeping the bloodline intact.

Glancing over his shoulder, Talon shook his head in the negative at Lester. He had no need to go down there. He was the true heir to the leadership position of the Council. He knew the death procedure - one year of grieving for the widow and the family. He looked to Frankie Cavanaugh. She was a beautiful woman, despite her human blood. Her red hair glowed like flames in the sunlight. She was appropriately dressed in black, her cultural brooch, made of gold and the feathers of her father, pinned to her breast. She was crying quietly into a handkerchief, hugging her mother, in solace. It was almost a pity she would have to die, but there could only be one true leader.

And that position would be filled by him. 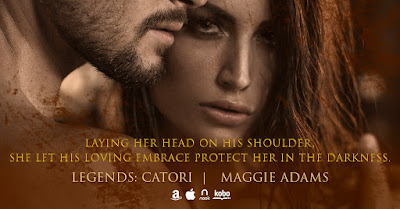 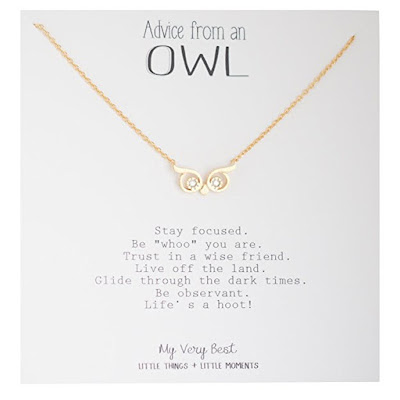 Follow the tour and enter to win a beautiful owl necklace! 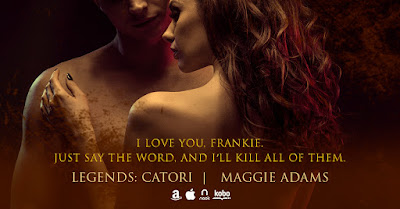 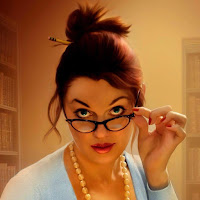 Maggie Adams is an Amazon Best Selling contemporary romance author. Her first book in the Tempered Steel Series, Whistlin’ Dixie, debuted in Amazon’s Top 100 for Women’s Fiction, humor, on November, 2014. Since then, she has consistently made the Amazon best seller 5-star list with Leather and Lace, Something’s Gotta Give, and Love, Marriage & Mayhem. She is also the recipient of the Dayreader Review’s Best New Series Award for 2015. Her series has launched the tiny town of Grafton, Illinois, into International recognition with sales in Mexico, Ireland, Scotland, Australia and the UK.

Back home, she resides in the Midwest, with her high school sweetheart, Ned, and their children, Katie (Kyle) and Ross (Valerie) and first granddaughter, Lorelei, otherwise known as “The Boss”

Follow the tour and enter to #win a beautiful owl necklace!

I Need to Read That - Spotlight

The Power of Three Readers - Spotlight

Delish, Devine and All Mine - Spotlight

It's All About the Romance - Spotlight

Books to get lost in - Spotlight

Once Upon a Book Blog - Spotlight

Reads All the Books - Spotlight

The World As I See It - Spotlight

We All Make Mistakes in Books - Spotlight