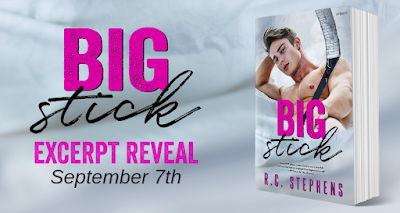 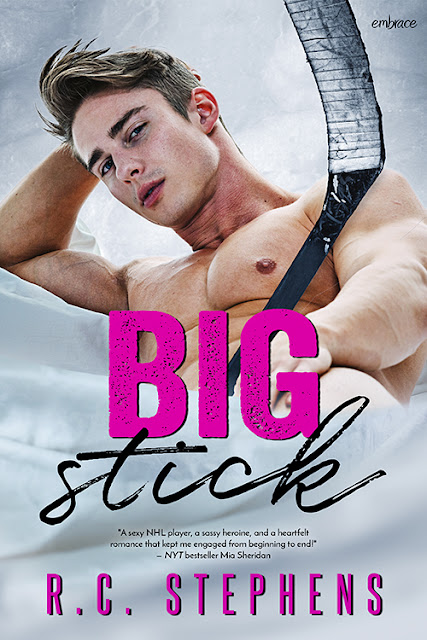 Hockey is my life. And it’s a great one. There’s an endless line of women, and I get to hang with my best friend Oli. Everything is perfect until she shows up. Oli’s twin sister, Flynn...hates my guts. I don’t blame her. I’m part of one of the worst nights of her life.

Now she’s next door and seeing her every day is killing me slowly. I wonder if we can ever get back to being friends. The way she looks at me sometimes, well, let’s just say my hockey stick isn’t the only thing that’s feeling hard these days.

But if she finds out the secrets I’m keeping, forgiveness will be the last thing on her mind.

He takes a step toward me, and a charge of electricity runs through my body. Myles wraps his arms around my waist and pulls me into him. His stare heats my whole body. I don’t know why my hand, which is still in a mitten, comes up to caress his face, other than I need to touch him.

“Do you remember the time we went tobogganing?” he asks out of nowhere. His voice is raspy and filled with longing.

“There were many times. You may want to specify,” I answer, a hint of my previous laughter still lacing my tone.

“It was in ninth grade, and I was home for Christmas break,” he says and cuts me such a hot glare that I know exactly what he’s talking about. We had gone out that day on our own, since Oli was home sick. I begin to see a pattern I’m only noticing now. It was at times that my brother wasn’t around that Myles and I got into these heated situations. Kind of like now.

“We went down a hill on the toboggan, and I thought it would be fun to give us a little spin along the way, and we ended up wiping out, and I landed on top of you,” Myles says, his breath ragged and his eyes trained on mine. My lips ache to touch his, and judging by his searing gaze, I know

he wants it, too.
I nod and swallow.
“I wanted to kiss the hell out of you that day. I want to

kiss the hell out of you now.” His face moves closer to mine. I nod, and before I can remember where we are and what we are doing, his lips press to mine. His warm skin makes my body want to combust. He wraps his arms around my back, and I wrap my arms around his head, and our lips mesh together, our mouths open as our tongues tease and taste. I want him to touch me all over, kiss me, love me, but the voices that were background noise only moments ago come to the forefront of my mind, and I hear them more closely now. We aren’t alone. Our kiss slows, and he presses his forehead to mine as we take a few breaths to gather ourselves. To tuck the unbridled heat away. This, too, is becoming a familiar motion. He presses a kiss to the top of my head. The gesture is warm as he holds me close. He

releases me and looks down at me.
“That day, when I didn’t kiss you, I told you that you

couldn’t be a lost boy anymore. You had to be Tinker Bell.” He smiles.

“That was the most romantic thing anyone had ever said to me,” I answer, a little breathless. But the sarcasm in my tone dominates.

“I should get points for that, right?” He chuckles. “You became my Tink that day.” He takes my hand. I don’t answer him, but in my head, I agree with what he’s said. We reach the entrance to the coffee shop. “You want to get that drink?”

I take a breath. I don’t know why I feel like I am holding my breath around him.

“Yes,” I answer, and he guides us toward the restaurant.

We are seated at a table for two off to the side. The lights in the restaurant provide a romantic glow. We order hot chocolate. I take the warm mug in my hands and watch the little marshmallows float on top. Myles is quiet. One look at him tells me he’s gone inside his head.

“In some ways this feels like déjà vu,” I say a little hesitantly. He’s been making an effort with me. Trying to break me out of my shell. Now it’s him who’s withdrawn into his shell.

“We spent a lot of time together growing up. We’re bound to have lots of these moments,” he says.

“What are you thinking now?” I ask. For the last seven years I’ve had a picture in my mind of how things would be if I ever saw him again. Only now it looks nothing how I pictured things would be. Seeing him reminds me of what I lost. I figured the feelings I once had for him were gone but they aren’t. My feelings are very real and overwhelming.

“I want you so bad it physically hurts, but inside here”— he touches his chest where his heart is—“I don’t think I’d be any better at caring for other people than my father, and that scares me to death. I can’t date you because I want all in with you.” 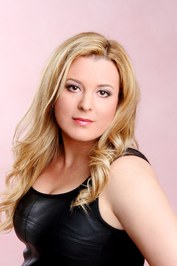 As far back as R.C. Stephens can remember she was a sucker for a good romance. Of course there had to be a prince charming even if he ultimately was a dark knight and there had to be a happy ending. She watched the movie Dirty Dancing way too many times growing up and Jean Claude Van Damme movies too. Go figure! After years of saying she would write a book one day, she finally put pen to paper and carved out the plot line for what would eventually become the best selling Twisted Series. Now R.C. is just finishing up her tenth book and can’t seem to stop the stories running through her mind. Visit R.C. on her Facebook page to find out what’s new in her life and what releases she has coming up.