Get Your First Look at QUICK FALL by Michelle Dayton!

Here’s your FIRST LOOK at QUICK FALL by Michelle Dayton! Join us as we get our first peek at this spicy, yet sweet opposites attract romance. Check out the excerpt and enter to win a gift card and advanced reader copies!

Find out what happens in QUICK FALL by Michelle Dayton, when sparks fly between Justin Tracy, the eternal ladies man, and his new tenant, Maddy Trainor, a feisty single mom. It was supposed to be uncomplicated fun and sexy times ... it wasn’t supposed to be love. Fans of Christina Lauren and NO MORE MR. NICE GUY by Amy Andrews will love this spicy and sweet opposites attract romance. 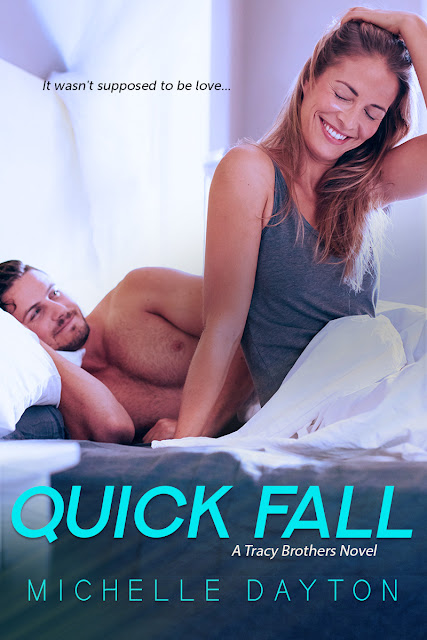 
Justin Tracy, the perennial life of the party, is used to being teased by his friends about his success with the ladies. Not that he’ll ever get serious with one. Why should he? His life is absolutely perfect the way it is. But at his brother’s bachelor party, a drunken bet about his womanizing skill gets a little out of control. Before he knows it, his friends have invited his new tenant – a woman he’s never even met – to go to his brother’s wedding with him.

Single mom Maddy Trainor has just moved back to Chicago, ready to reclaim her life and conquer the city. Maddy’s determined to get her new business off the ground and build a happy home for her son, Teddy. She didn’t expect a gorgeous landlord, but ogling Justin Tracy is definitely a bonus to her new apartment.

Justin intends to apologize to Maddy for the out-of-the-blue wedding invitation and get gone, but his new neighbor turns out to be funny, whip-smart, and sexy as hell. Why not take her to the wedding for real? Just as friends, of course. To Maddy, the wedding – one night of champagne and dancing with a self-admitted Peter Pan – sounds like amazing no-strings fun. But the sparks that blaze between the two of them can’t be contained to one night. And two people who think they have life figured out are about to realize they know nothing about love …

Justin caught Maddy in his arms just as she turned to head back to their table. “Not so fast,” he said. “May I have this dance?”

Her cheeks were flushed from the exercise, and her eyes glowed like candles again. “Absolutely.”

He pulled her close. So close he could smell the shampoo she’d used on her hair. She moved her hands up and down his biceps before settling them lightly on his shoulders. He gripped her hips, loving how they swayed back and forth beneath his touch.

Everything felt so good that half the song passed before he spoke again. “You looked great out here,” he murmured into her hair.

She tipped her head back. “I told you I love to dance.”

He moved his hands from her hips to her lower back so that she was pressed even tighter against him. Then he whispered in her ear, “You did not tell me, however, how sexy you look while doing it.” Bizarrely, on their own, his lips traveled down and pressed a kiss to the skin beneath her earlobe.

What the hell was he doing? He was never into PDA. Occasionally, he’d put his arm around a woman or give her a teasing kiss on the cheek—the kind that came with a smacking sound effect. He didn’t even usually hold hands.

But here he was, in public, with his mouth on Maddy’s skin. And it wasn’t a dry peck either. His lips wanted to explore. His tongue was dying to taste her. Briefly, he let it.

She shivered against him, moved her own hands higher so they were locked around his neck. “Some things you just have to find out for yourself.”

The words were a throaty chuckle, said with the cadence of a confident woman. He went hard as a rock.

Pressed so tightly against him, she could hardly fail to notice. Would she pull away, deflect, pretend they weren’t rubbing against each other as much as physically possible in public?

She didn’t. In fact, she did something between a whisper and a moan, stood on her toes, and kissed his throat.

Jesus. “When this song ends, you’re going to have to shield me as we walk back to our table.” His voice was a desperate laugh. “You’ve put me in a … complicated position.”

She squirmed against him, making it worse. “Really?” she said innocently, arching an eyebrow. “This position seems fairly simple to me.” She laughed, low in her throat. “I’m guessing you know positions that are a lot more complicated.” 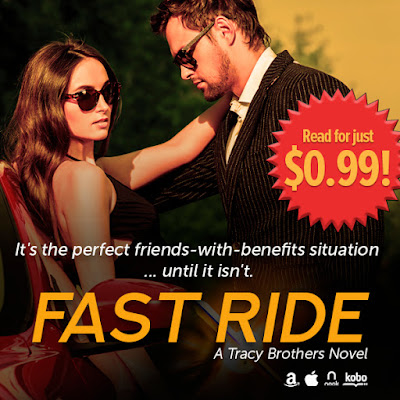 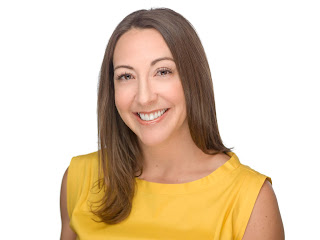