A Journey Through Time and Love 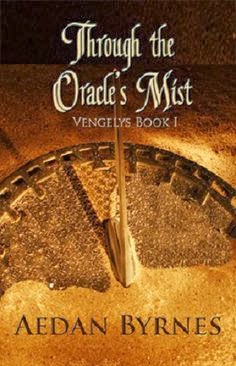 In the blackest night, with the moon and stars to guide him, she would always be there waiting… Cyrenna thought she died the day she watched Tynan and his brothers jump through the banishment portal in an act of solidarity with Rigor. Little did she know, it would be the first of many deaths she would experience in her quest to claim his heart. She would surrender not only her immortal soul, but a mortal one repeatedly. Through a deal with the great Oracle, she has multiple mortal lifetimes to change the direction of her future and have a chance with Tynan. Her journey spans the ages from the GenPei War in Japan and the Silk Road west, to Cromwell, the Three Kingdoms and modern times, bringing her one step closer to forever until she makes a misstep. Then, the burden falls to Tynan. The only thing that is absolute is her fervent hope that he will come, but there’s one big problem. Through it all, he doesn’t so much as know her name. 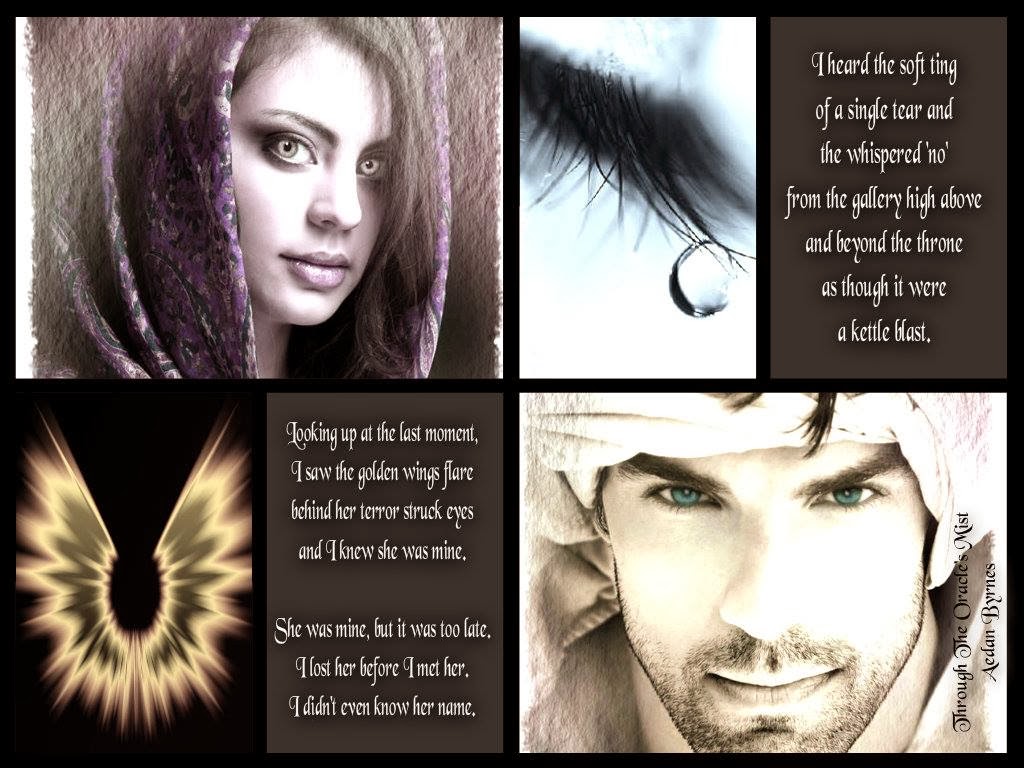 A beautifully told story, of a journey through time and love. The Oracle's Mist has it's beginning on a different plane, a land of Gods and Warriors, most specifically the 7 Vengelys warrior brothers, Rigor, Dom, Tynan, Lone, Denoheau, Asmodai, and Kyrna. Through chance and deed we follow these brothers on an epic journey from one world to another; we follow them through history.

"Fate leads him who follows, and drags him that resists." -Plutarch

In one moment of pride and retribution a match-mate is revealed and lost. Tynan and Cyrenna's eyes meet and the truth is seen, but is it too late. The brothers are gone and Cyrenna must choose, will she give up everything for possible love?

"You are choosing forever, not a play date. Be sure." - Synae

"I wanted forever. I wanted the love of a man who would burn for me. A love that transcended time and places I had not yet seen. I wanted to know him and him to know me. I wanted him to long for the life he would gain with his eternal math-mate." -Cyrenna

I loved the history, the description of each life time as the journey unfolded. My heart ached, it bloomed in joy, and it broke for Cyrenna and Tynan. Brynes words played out against the paper like a painting. I could vividly see the details, I could feel the pain and happiness as I read. The world he created, more importantly the love story he tells, draws you in until it is only you, Cyrenna, and Tynan. This is their story and I am eagerly looking forward to watching it play out. I want to see their happily ever after, the happily ever after they deserve after a thousand lifetimes.

"This is where you will always find me. in the blackest night with the moon and stars to guide you, I will always be here waiting for you." -Cyrenna

However we must not forget the brothers. We are given glimpses of their lives, of their own journeys and I am hopeful that through the next books we will see their stories play out as well. I crave happiness for Rigor and a lesson for Asmodai, as well as just getting to know them all better. Warrior's Watchtower, the second book in the series can not come soon enough. While I am pleased we were not left with a book throwing cliff hanger (Thank you!) I am waiting as patiently as this red head can wait (meaning not very well) for the next book! Definitely pick this one up and come join me on a journey of lifetimes! 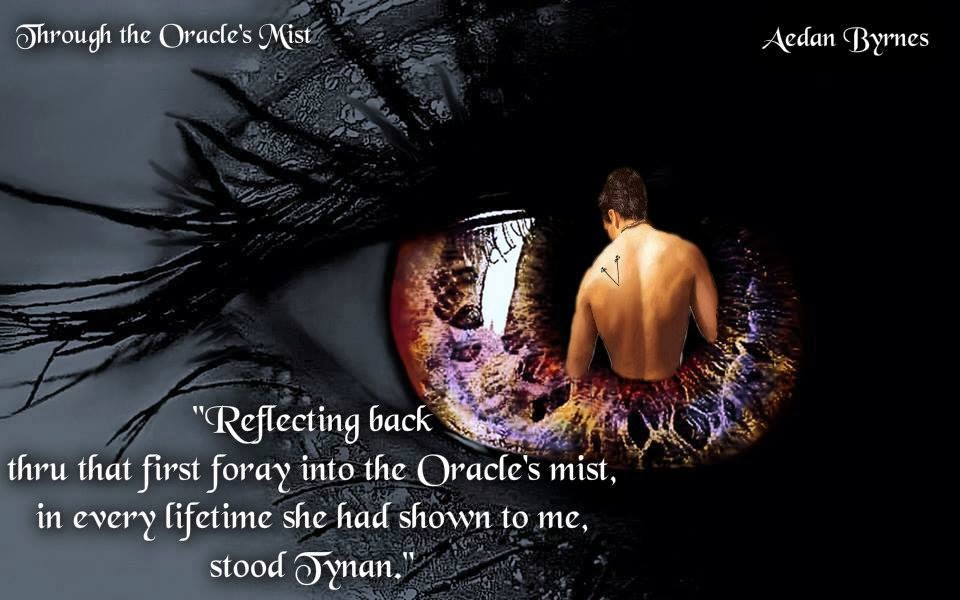