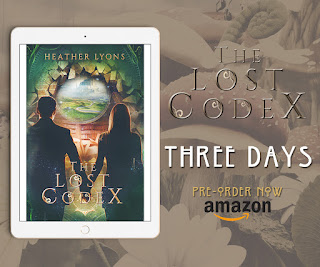 The Lost Codex will be here in three days and I can not begin to tell you how excited I am about this.   The Collector's Society is one of my favorite series of any genre.  I will say however that this is the final book and as excited as I am to catch up with Finn, Alice, Victor, Mary....The White King, The White King!....discovering the Librarians secrets, I am going to be equally sad to say good bye.  Enough of my verbose ponderings, I could go on and on...Check out The Lost Codex and all the books in The Collector's Society below.  Oh and one more thing; the first book in the series The Collector's Society is FREE so there is never a better time to start than now, (books must be read in order!) come fall down the rabbit hole with me! 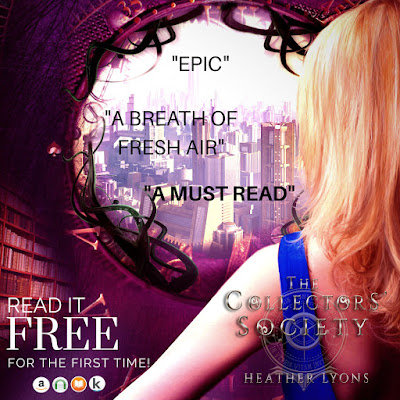 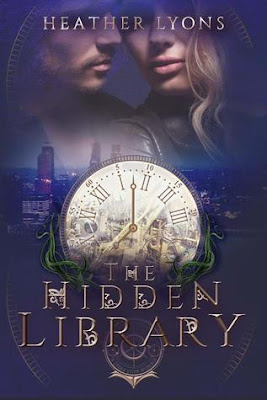 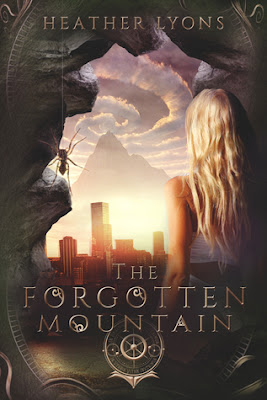