It's an exciting book day!  The final book in Heather Lyons' The Collector's Society, The Lost Codex is live! Check it out below and if you haven't started this series until now see my links to the previous 3 books and dive in.  This is one of my favorite series, you should definitely give it a read! 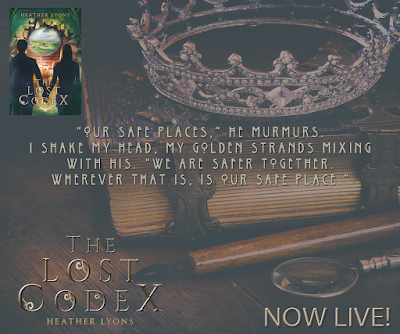 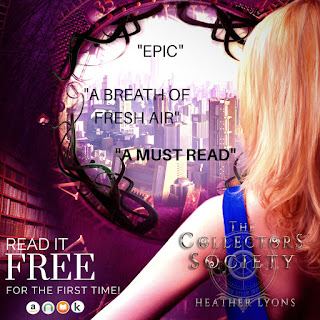 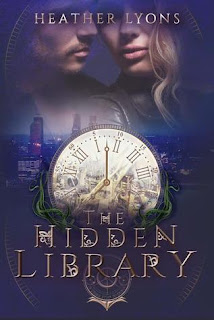 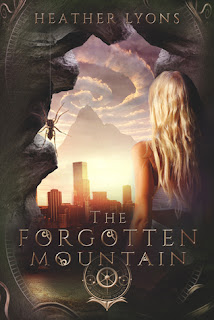